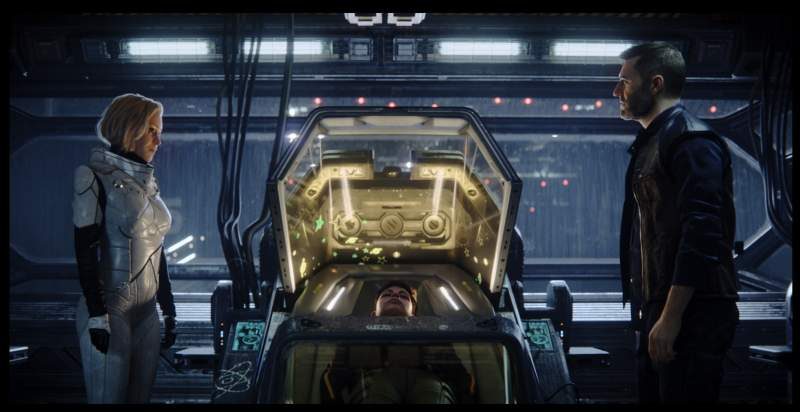 Netflix has taken the covers off their latest upcoming project called “Love, Death & Robots”. This is a new 18-part animated anthology from David Fincher and Tim Miller’s Blur Studios.

Unlike most other animated shows on the streaming giant, “Love, Death & Robots” is definitely not for children. Instead, it will feature a diverse set of short sci-fi, horror, and fantasy stories also featuring diverse animation styles. Think of it like Black Mirror meets the Heavy Metal/Metal Hurlant. It is also reminiscent of what the Wachowskis did with the Animatrix spin-off series of short films. 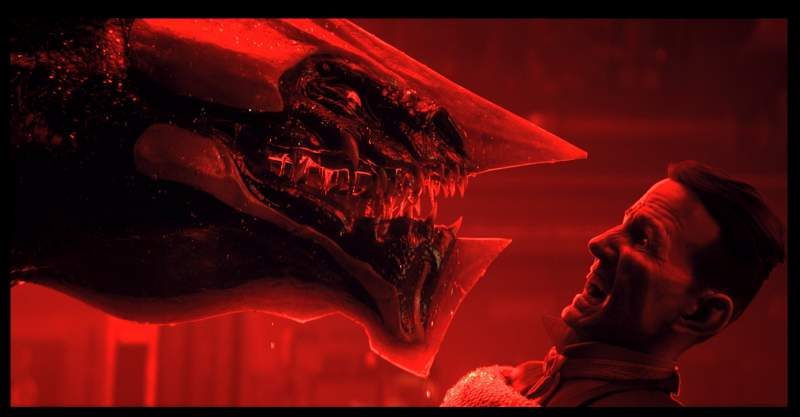 So far, Netflix is only providing screenshots and the animation style looks quite varied. Some look like a traditional simple 2D, while some look very life-like in 3D. It is definitely a good showcase of Blur Studios’ range. After all, Miller’s background and specialty is in special effects and animation. Although Deadpool was his first directorial debut, he has plenty of experience with digital graphics. So this seems to be the perfect project for him.

Many of the details about the show are still under wraps. In fact, even the imdb entries don’t show who else is involved yet other than Fincher and Miller.

When Will This Anthology Premiere on Netflix?

The company has not revealed any firm launch dates as of yet. However, the landing page for “Love, Death and Robots” is now available on the platform. 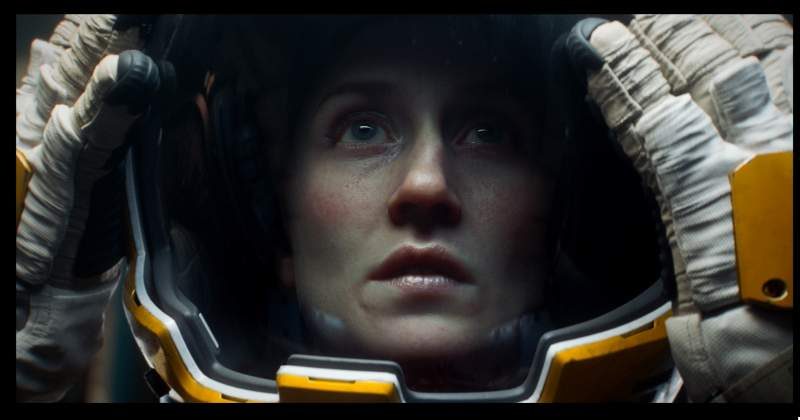 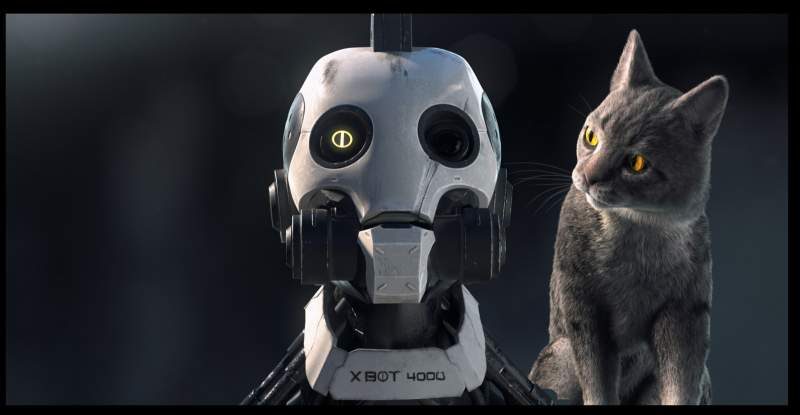 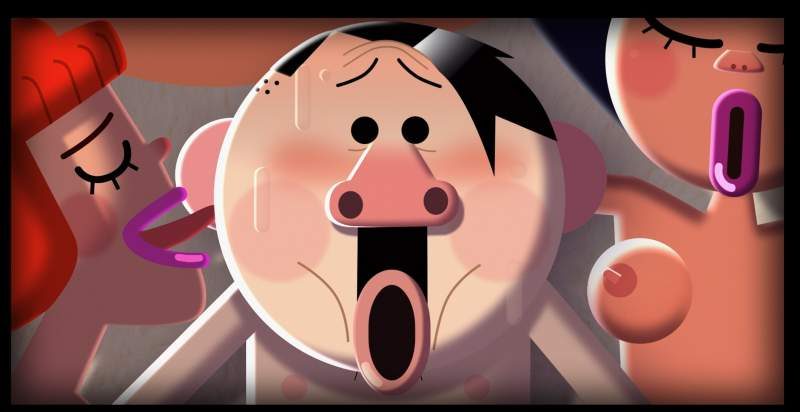 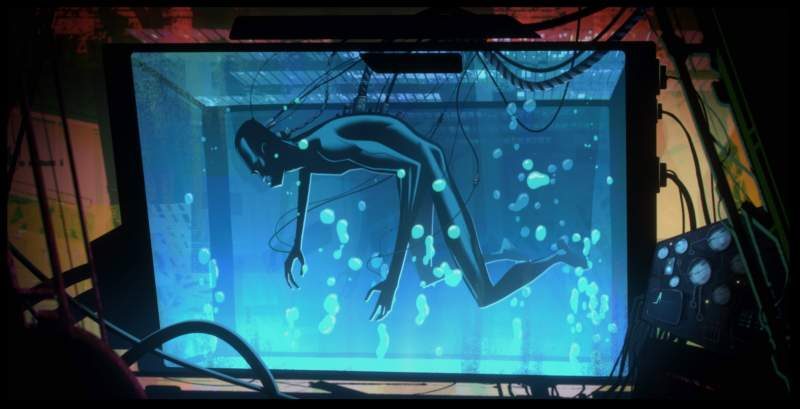 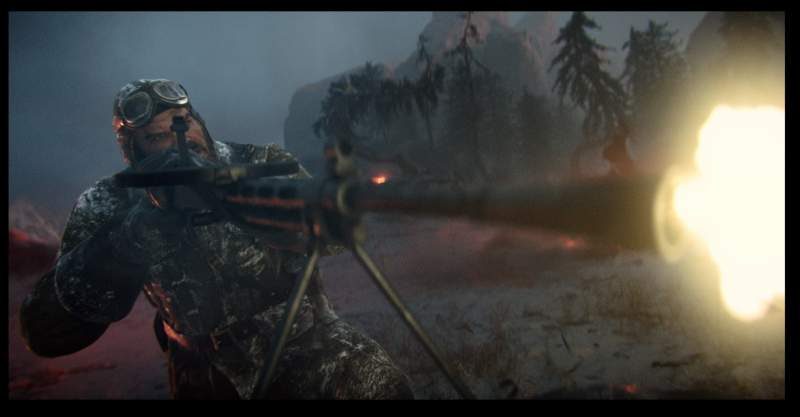 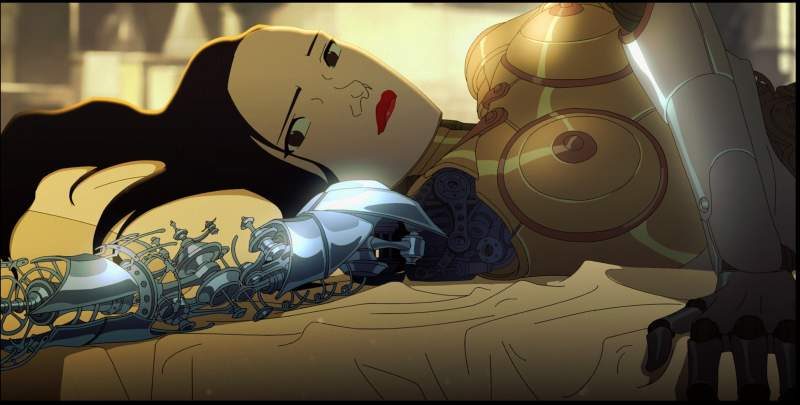 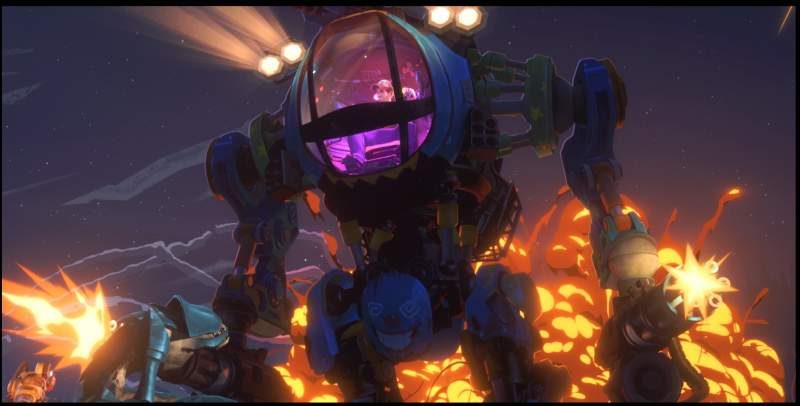 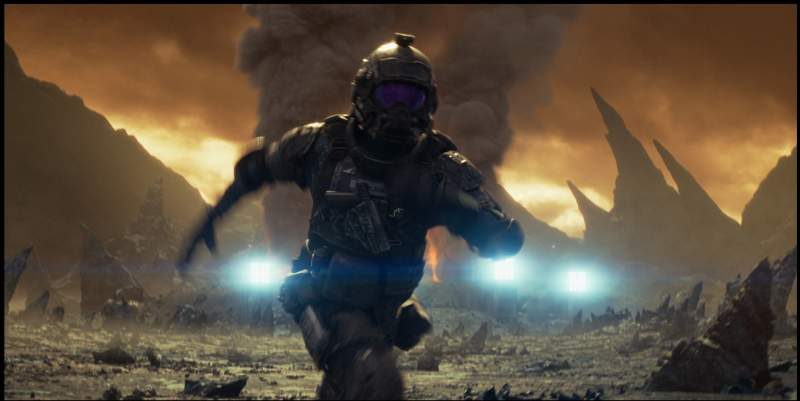 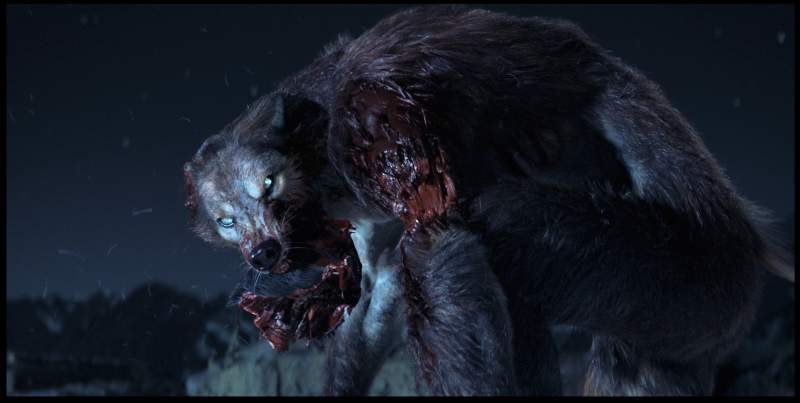