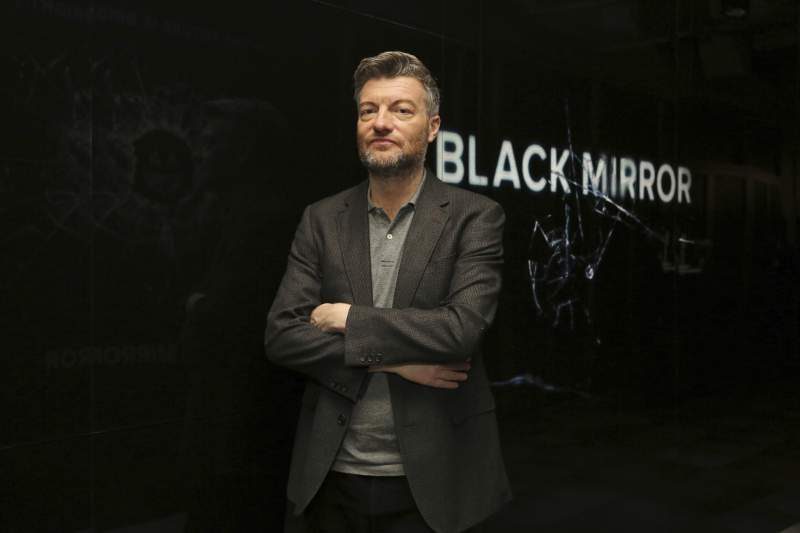 “The Future Will Be Brighter Than Ever”

It comes as no surprise, but streaming giant Netflix has officially renewed Black Mirror for season 5. Charlie Booker’s award winning anthology series is well-known for its bleak, dystopian outlook. However, the official Twitter account for the show announced that “the future will be brighter than ever” shortly after announcing the renewal.

The future will be brighter than ever. pic.twitter.com/slVeg3VPd7

Whether this means the next season will carry a shift in tone or whether this is just a sly wink to announce its eventual return is unknown. However, the series prides itself in unpredictability. With four seasons under its belt, Booker is most likely aware that everyone already knows the formula. Thus taking away from the show’s mystique. In fact, parodies and send-ups of Black Mirror episodes have been surfacing. The most recent of which even comes from another Netflix series The Joel McHale show:

Most of the show’s formula relies on warning about giving up certain liberties and aspects of humanity over technology. Each episode also tends to end with a very bleak outlook, leaving humanity’s flaws out in the open and presented as-is. Although, often executed with via a plot twist.

At this point, fans are undoubtedly expecting Booker to shake things up a bit in order to stay fresh for the next season. Judging by some of the episodes in season 4, it appears that Booker is perfectly fine exploring the same darker themes but with using lighter tones to expose them. 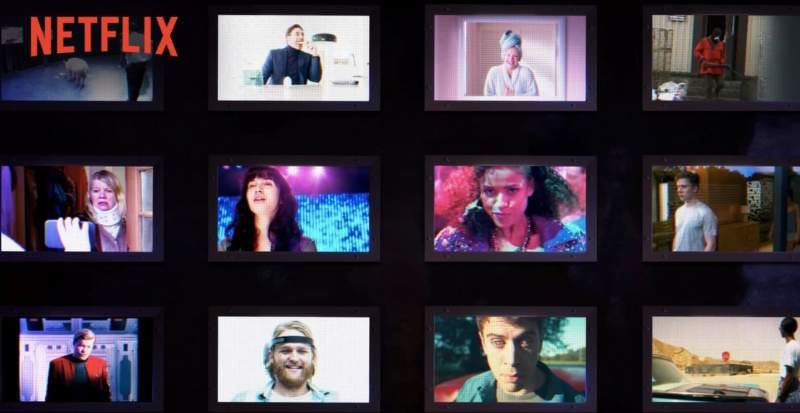 When is Black Mirror Season 5 Coming Out?

Season four was released on December 29, 2017, which is a little over a year since the third season’s release at October 21, 2016. So that means the fifth season will most likely come out well into 2018 next year. Unless, Booker already has them plotted out.

Netflix did not reveal any target dates yet, but they often release individual trailers for each episode prior to launch. So when those start surfacing, then season 5 is only weeks away.