Netflix’ The Witcher TV Series Has Found Their Yennefer and Ciri 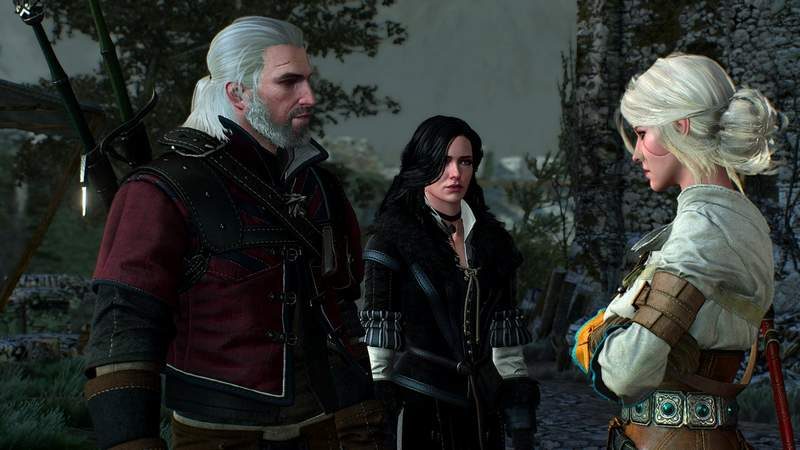 In an exclusive interview with the Hollywood Reporter, The Witcher TV series show runner Lauren Schmidt Hissrich has revealed that they have found their female leads. The television adaptation of Andrzej Sapkowski’s fantasy novel series already has confirmed Henry Cavill as Geralt. In fact, he was apparently on board from the very beginning and have lobbied for the role. Stating that he is a huge fan of CD Projekt RED‘s video game series as well.

As for casting Yennefer and Ciri, the show has been combing through several casting choices for the past few months. That is despite the recent social media backlash from some fans. Many wrongfully believed a rumour that the show is deliberately casting BAME actresses for the role of Ciri. BAME stands for black, Asian and minority ethnic, which is a label used in casting call sheets. Although since production is in the UK, BAME literally refers to anyone non-British, including ethnic Polish.

Who Will be Playing Ciri and Yennefer? 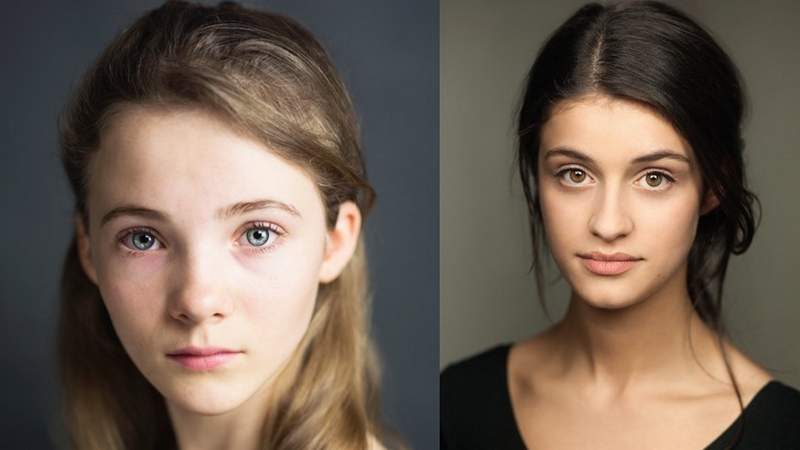 It appears that Henry Cavill will be the only recognizable name in the marquee. For Ciri and Yennefer, the production team has chosen newcomers Freya Allan and Anya Chalotra. Allan has two television credits to her name. One of which is AMC’s Into the Badlands and is currently filming The War of the Worlds mini-series.

The 22-year old Chalotra similarly has two credits listed on her iMDB page. The first being a series regular in BBC’s Wanderlust and an appearance in the mini-series The ABC Murders which is currently filming.

Both of these actress are still relatively new to the industry that it their official headshots make them seem a lot younger. According to Freya Allan’s casting profile at mandy.com, she is 5’3″ and plays 11 to 14 year old characters. Anya Chalotra from Wolverhampton is from the Guildhall School of Music and Drama in London, and has been in several stage productions.

Rounding out the cast for the series are Jodhi May (Game of Thrones, Genius) as Queen Calanthe and Bjorn Hlynur Haraldsson (Fortitude) as her husband, the knight Eist. Adam Levy (Knightfall, Snatch) is the druid Mousesack, while MyAnna Buring is Tissaia, the head of the magical academy at Aretuza.

Supporting roles go to Mimi Ndiweni and Therica Wilson-Read as novice sorcerers; and lastly Millie Brady will be playing the outcast Princess Renfri.