Netflix Reveal Top 10 Horror Films That Made Us Switch Off 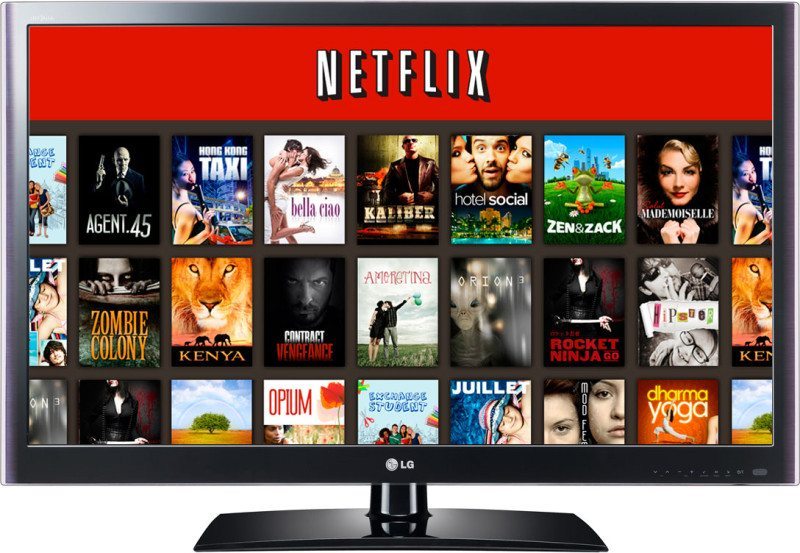 Netflix Reveal The horror films that made us turn off!

I struggle to think of many people that do not like a good horror film. There are even those amongst us that like a bad one. The point is though that rarely once we start a film will we summarily decide to quit and never return. The one exception to that rule, however, is often horror films.

Be it because they are terrible, over-rated or just downright bad, it seems that in the UK there are certain films that do absolutely nothing for us or quite possible scare us too much. I must say, there is only one horror film that I will outright refuse to ever watch again and that’s the remake of ‘The Hills Have Eyes’. Had I reviewed that, my tagline would have been ‘1/5 – It will mess you up!’.

In a report via DigitalSpy, therefore, Netflix has revealed the top films in the UK which we simply had to give up watching. 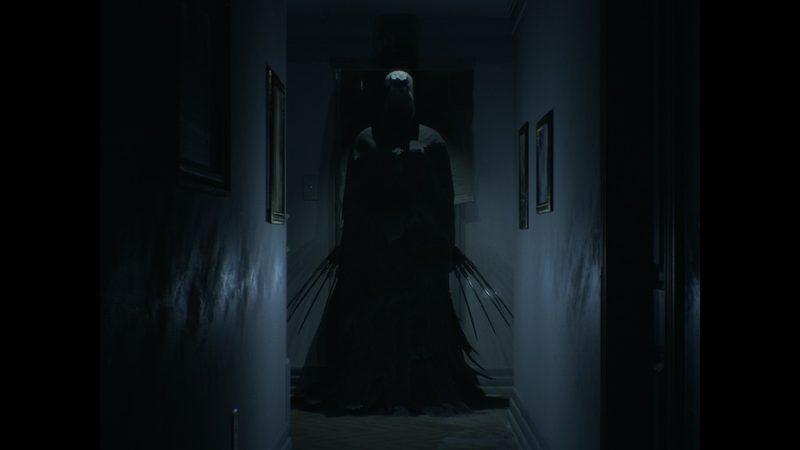 Here is the list then of the horror films we stopped watching after starting. I should note prior that this list is provided in no particular order.

I do note that a significant portion of this list falls within the category of that is known as ‘torture-porn’. That is a film that is more known for its graphic violence than anything else. While these films are generally not good (Human Centipede in all forms is terrible) I suspect that this may have influenced the list. The whole ‘you gotta see this’ ethos of skipping to the scene and then quitting the movie seems logical.

That being said though, I can’t honestly say that aside from one or two exceptions (which I don’t rate any better than ‘alright’) the list seems fairly solid to me.

What do you think? Would you agree with the list or do you agree that it’s simply because going to the gory bits? – Let us know in the comments! 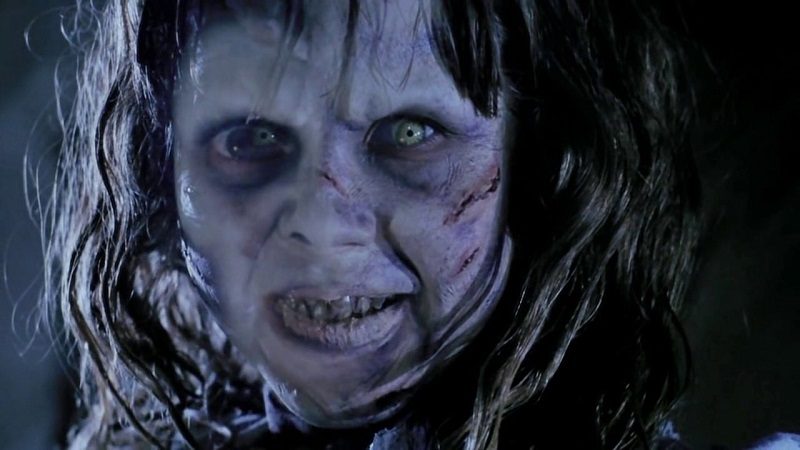