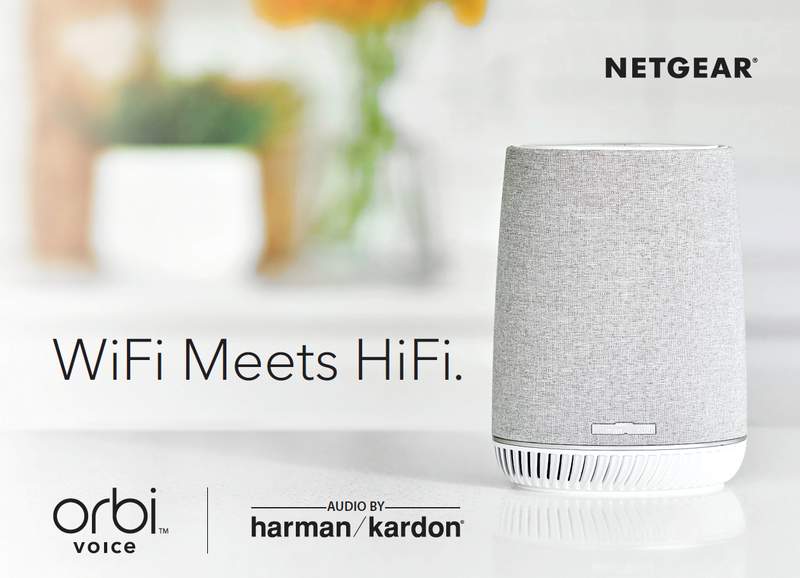 Netgear has combined their network expertise with Harman Kardon‘s audio experience and Amazon‘s voice assistant capabilities. The result is thew new Orbi Voice, a smart speaker that doubles as a WiFi Mesh Satellite and has a built-in Amazon Alexa support. So not only does the Orbi Voice provide expansive whole home WiFi coverage, it can also accept commands and playback music.

Integrated into any Orbi WiFi system, it provides coverage up to 4,500 square feet (186 square meters). It can also deliver high-speed WiFi up to 3-Gigabit per second. 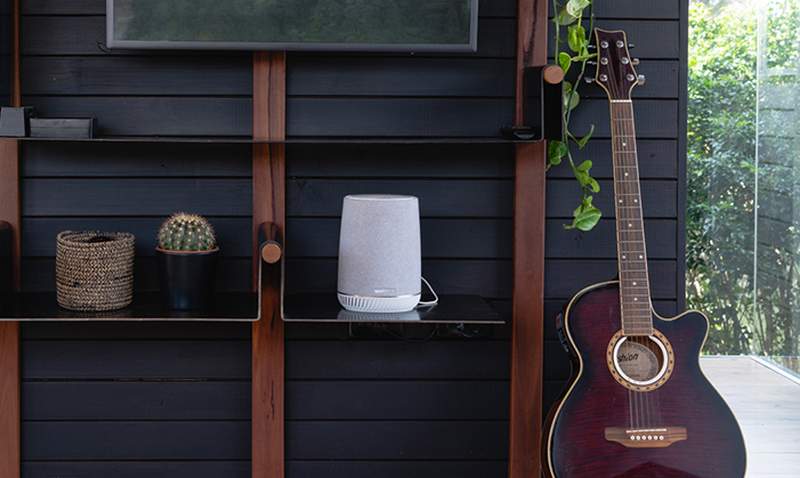 The Orbi Voice also delivers exceptional audio via a 3.5-inch front-facing woofer and a 1-inch tweeter. The volume is adjustable via the Orbi mobile app, and it also includes advanced treble, bass, and equalizer controls.

To ensure voice commands are possible, the Orbi Voice has a four-microphone array and far-field voice recognition abilities. That means users can issue commands from  across the room.

How Much is the Orbi Voice?

The Orbi Voice smart speaker and WiFi Mesh satellite by Netgear (RBS40V) will be available this Fall for £279. A full Orbi Mesh WiFi system kit (RBK50V) is also available, consisting of an Orbi Tri-band WiFi router plus one Orbi Voice starting September for £399. 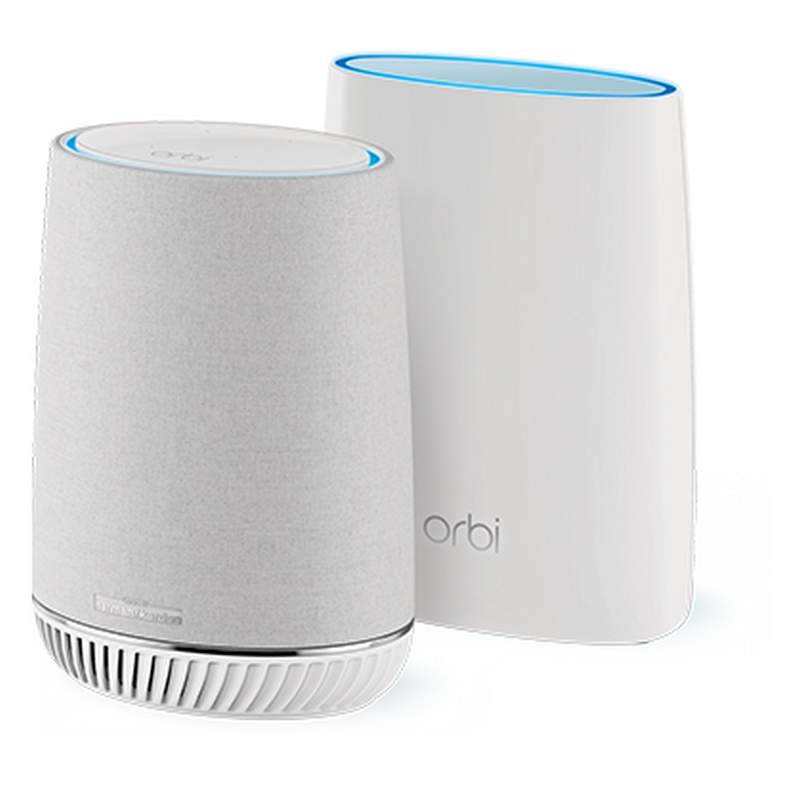