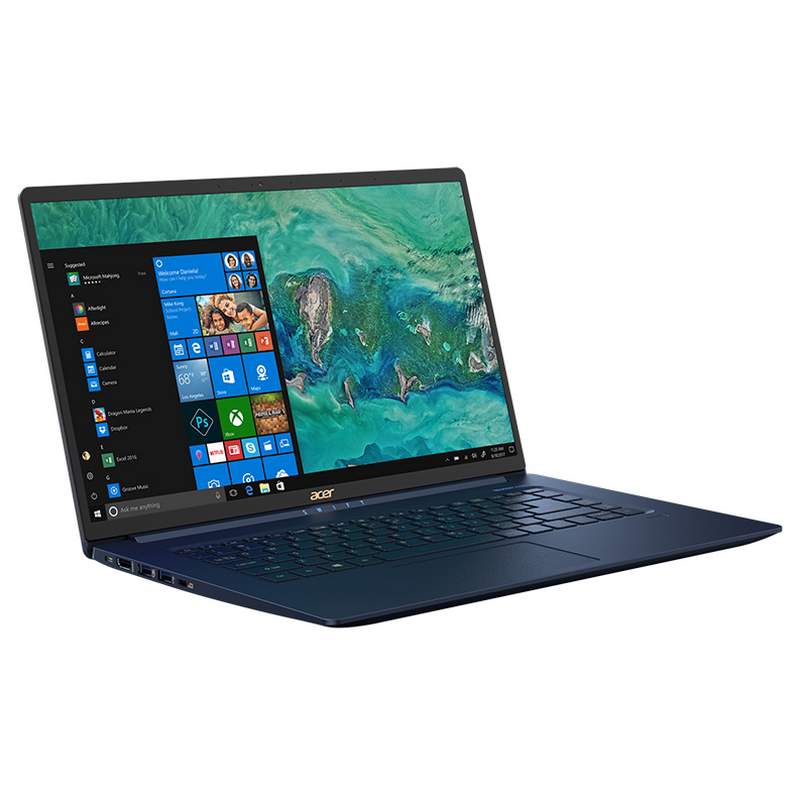 Acer was present at IFA 2018 to make several announcements, including a revamped Swift notebook series. These new 2018 models now feature lighter and much thinner designs, making them more portable than ever. As usual, the series includes Swift 3, Swift 5 and Swift 7 models, with the higher number denoting its position in the product stack. 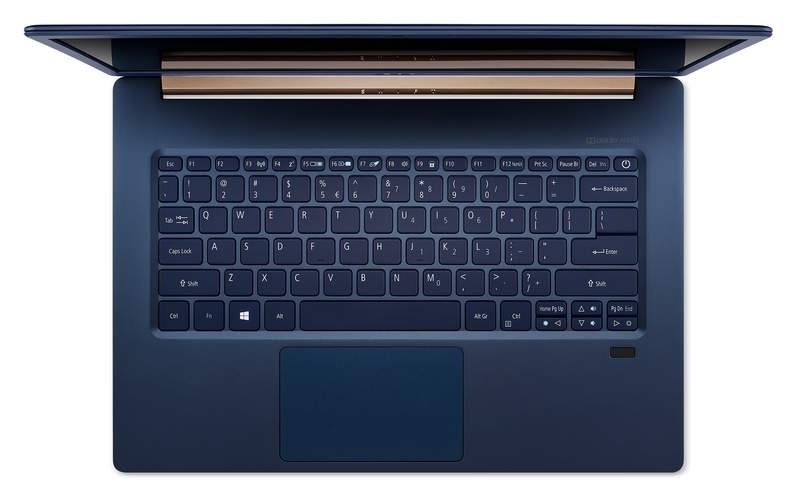 What Can Users Expect from the Acer Swift 7 2018 Model?

Having just a 10mm thin body and weighs under 1kg, the Swift 7 is as portable as they come. Acer has also increased the screen to body ratio up to 92%, with the bezels shrunken down. It will be using Intel’s 8th Gen Core i7 processors, but otherwise, Acer did not reveal the full details (including photos) yet about this model.

What Can Users Expect from the Acer Swift 5 2018 Model?

These will launch in Europe starting September for the 14-inch model at €999. Meanwhile, the larger 15-inch model starts at €1099 and will be available in November.

What Can Users Expect from the Acer Swift 3 2018 Model? 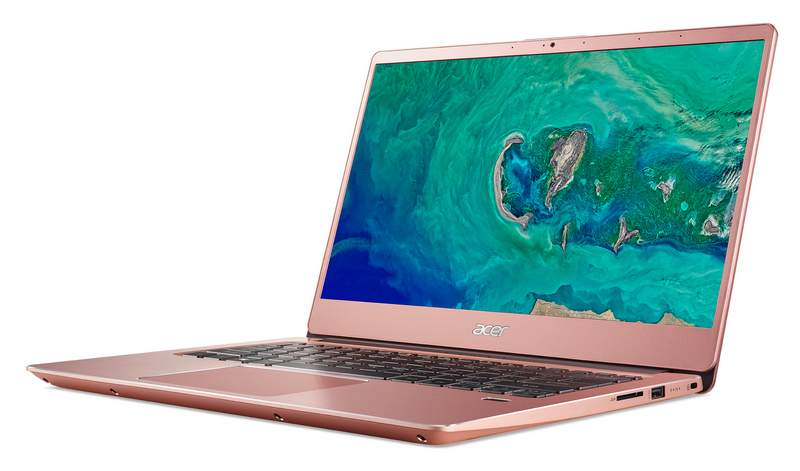 Like the Swift 5 and 7, this new Swift 3 features slimmer bezel screens. It is going to be available in both 13.3-inch and 14-inch models, with an optional 4G LTE connectivity. As for the CPU, it makes use of Intel’s 8th gen Core processor with 8GB of RAM. Acer will also provide the option of a discrete NVIDIA GeForce MX150 GPU for those who want more gaming capability.

In terms of price, the 13.3-inch model will be available starting at €799 in October. The 14-inch model has a similar starting price point. However, it will not be available until November. Acer also offers this in multiple colour options, including blue, pink, red and silver. 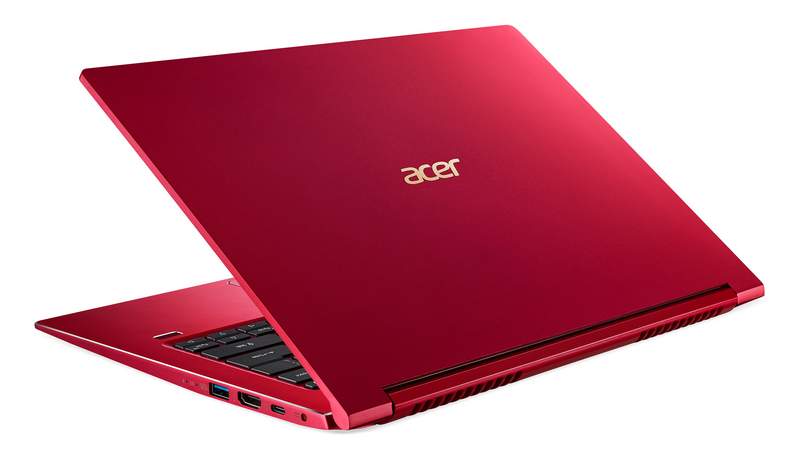