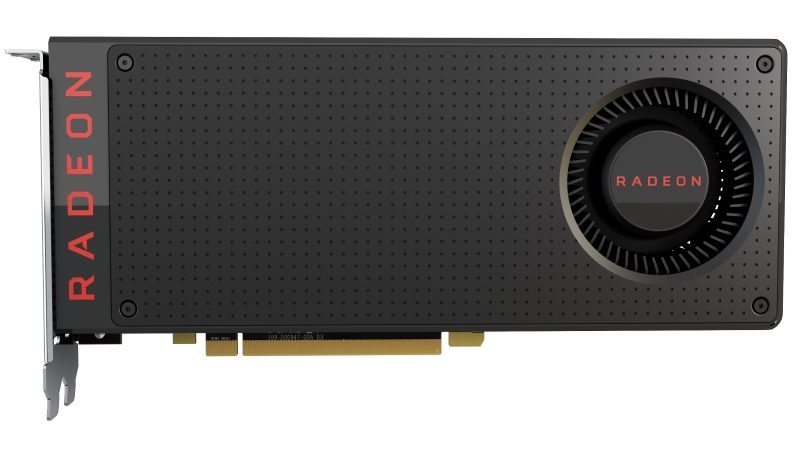 Last week we reported that AMD’s new RX 480 graphics card had run into some major issues that caused it to exceed the power draw permissible by the PCIe specification, with a number of users of the card reporting that the card had in fact burnt out PCIe slots on their motherboard. AMD was quick on the uptake, stating that they would have information regarding their progress on a fix soon. As promised, they have now announced that a new driver for the RX 480 will now be released within the next 48 hours.

As well as promising to reduce the PCIe power draw from the card, the driver will also include “Compatibility” mode, which reduces the overall power consumption of the card. Whether this compatibility mode will have negative effects on the card’s performance due to lower power draw and presumably lower voltages remains to be seen. The first reduction is a direct function of the driver, reducing the PCIe power usage below the 75W PCIe slot limit and relying more on the card’s 6-pin power connector. Meanwhile, the “Compatibility” profile is optional and addresses some complaints about the overall power draw of the card, pushing it below the 150W TDP of the card. On top of these much-needed fixes, this new driver also promises performance increases of as much as 3%, thanks to a number of gaming focused performance optimizations.

AMD continue to assure users in a statement that the PCIe power draw of the card doesn’t risk damage to motherboards or other components, however, they are taking the issue seriously in order to address user concerns. Thankfully, all you need to do to solve the issue would seem to be installing the new 16.7.1 drivers, without also forcing the “Compatibility” mode on users, so performance will not be affected. Considering that the 6-pin power connector is already one of the major bottlenecks for overclocking an RX 480, those who love to overclock their cards may have to rethink theirs now that power draw is even more of an issue for the card.