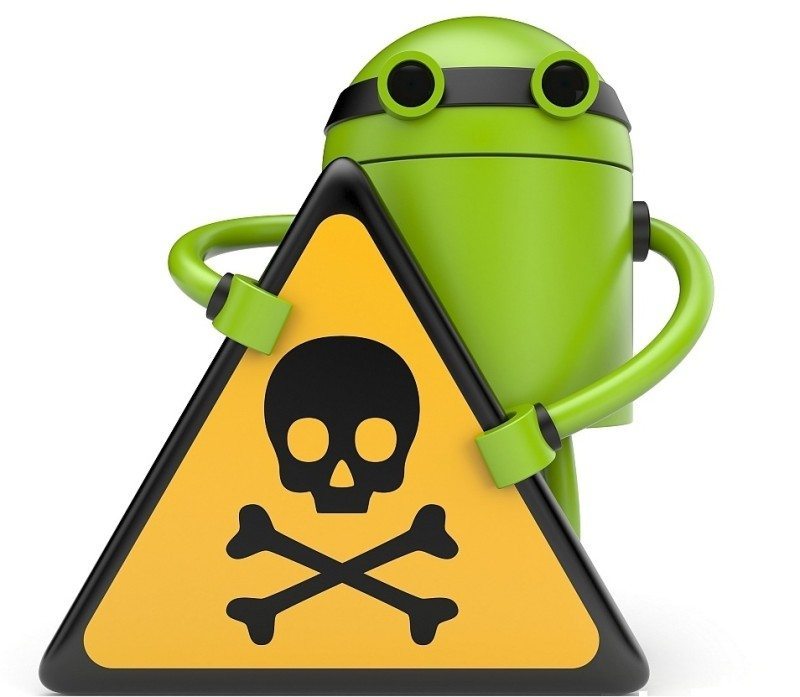 Following the discovery of the Stagefright vulnerability, another potentially dangerous Android hack has been found. The bug, uncovered by Trend Micro, can leave an Android device effectively dead, killing the screen and all communication functions, including calls, and can be found in Android 4.3 (Jelly Bean) up to the current Android 5.1.1 (Lollipop). Though it was first reported late-May of this year, there has not been a patch fix released through the Android Open Source Project (AOSP) code by the Android Engineering Team.

The fault can be exploited by either a malicious app or a phishing site, using a malicious MKV video file – much like Stagefright, which also used media files to compromise Android operating systems – designed to auto-start whenever the device boots.

As for the technical details, I’ll leave that to Trend Micro:

The vulnerability lies in the mediaserver service, which is used by Android to index media files that are located on the Android device. This service cannot correctly process a malformed video file using the Matroska container (usually with the .mkv extension). When the process opens a malformed MKV file, the service may crash (and with it, the rest of the operating system).

The vulnerability is caused by an integer overflow when the mediaserver service parses an MKV file. It reads memory out of buffer or writes data to NULL address when parsing audio data.

This wil cause the device to become totally silent and non-responsive. This means that: 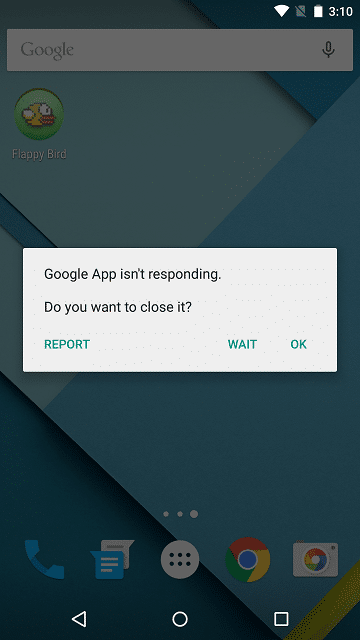 Short of being careful and vigilant when downloading apps or visiting websites, the vulnerability will remain a potential threat until patched by Google.

Thank you Trend Micro for providing us with this information.