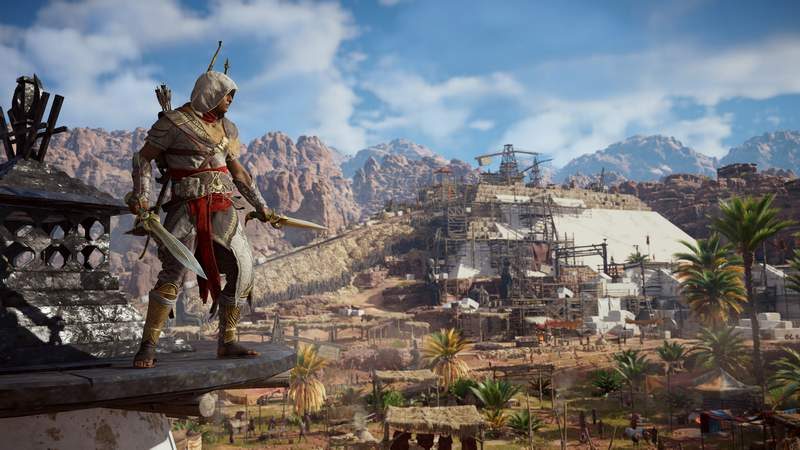 Ubisoft’s latest Assassin’s Creed game is definitely a step up when compared to previous titles. The storyline is interesting enough, and the gameplay has suffered massive changes, including the combat system and quest system. However, while the game shines in some regards, it is one of the most CPU-hungry titles available right now, and its developers are constantly trying to mitigate this. With little success so far, the upcoming Patch 1.3.0 hopes to address some stuttering issues that are associated with high-end CPUs. While testing shows that these issues are far less frequent when the game runs on expensive rigs, low to medium-tier CPUs won’t see much improvement.

What else does the patch bring along?

Aside from the aforementioned CPU optimizations, the patch also includes some new content. For example, it adds the Discovery Tour by Assassin’s Creed: Ancient Egypt game mode. Moreover, gamers will now be able to enjoy a New Game+ mode.

Make sure to have a look below for a complete changelog of patch 1.3.0 for Assassin’s Creed Origins.

New Game+ game mode added. Start a new game while keeping their weapons, outfits, and abilities. You will be able to access New Game + after you have completed the last main quest of the game.