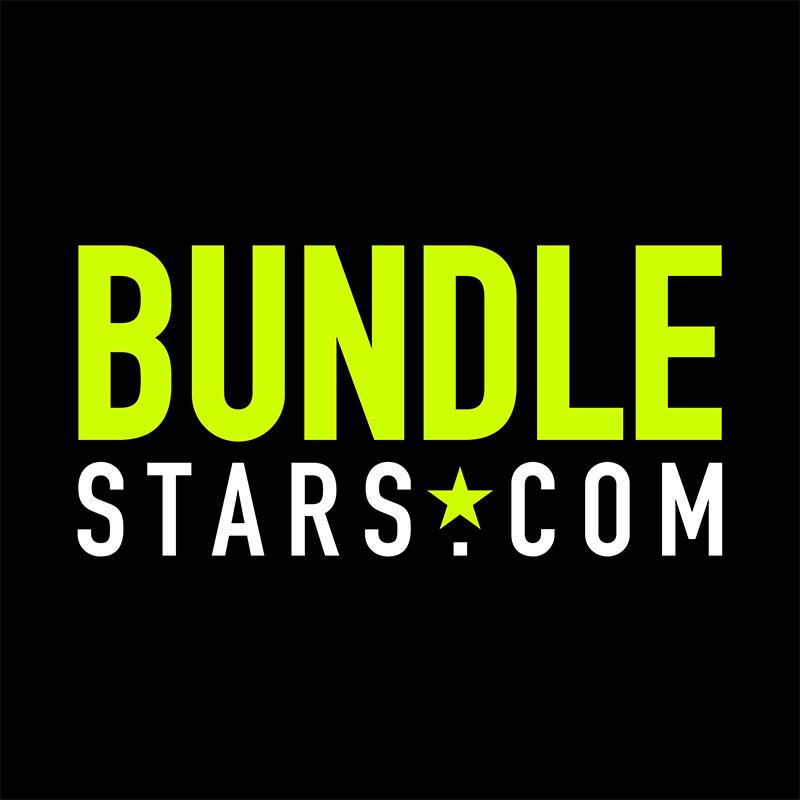 The Indie Adventure Bundle, available now on the Bundle Stars ‘Deals’ page, allows gamers to grab the following games for less than $1 each; Captain Morgane and the Golden Turtle, Reversion 1 & 2, Shadows on the Vatican and Jack Orlando Directors Cut.

By paying only $3 for the bundle, gamers will save up to 93% compared to buying the titles individually (recommended retail price is $42). As well as saving money, by purchasing a bundle from Bundle Stars gamers are supporting the games’ developers and contributing to the SpecialEffect charity which helps children and adults with severe disabilities to enjoy computer games (www.specialeffect.org.uk).

The Indie Adventure Bundle includes all these games:

Captain Morgane and the Golden Turtle: From the award winning writer of adventure game Broken Sword, Captain Morgane and the Golden Turtle is a spin-off from the smash-hit adventure game, So Blonde. This point and click adventure game leads the way in immersive story-telling at its finest; with fun character development, puzzles and mini-games. Players can explore over 50 locations on five exotic islands, interact with 40 unique characters and complete over 12 hours of storyline and gameplay. Captain Morgane is featured in a bundle for the first time. Once purchased, the game can be redeemed and downloaded from here.

Shadows on the Vatican: Act 1: A religio-political thriller from indie developer 10th Art Studio, the first episode of this point and click adventure game features art direction by Lorenzo Ruggiero, (Marvel/ DC Comics). The game is loosely inspired by David Yallop’s non-fiction book In Gods’ Name, which delves into the death of Pope John Paul 1 in 1978. It sees protagonist James Murphy in the middle of Rome needing to solve the mysterious disappearance of a briefcase containing compromising documents. Lead James in his quest to solve the mystery, building the case from scratch and solving puzzles, clues, hints and inventory challenges along the way in this intriguing point-and-click adventure, which can be downloaded from here.

Reversion 1 & 2 Double Pack: Adventure fans can enjoy a double helping of puzzle solving in this point-and-click science fiction game double pack from indie studio 3f Interactive. In part one the city is under the control of a military organisation and the main character has woken up in hospital in the year 2035, with no memory. The aim is to escape as quickly as possible by solving puzzles and clues. In the second chapter, which was partially funded by crowd funding through Indiegogo.com, the aim is to recover important memories by interacting with characters around the city and solving new riddles. Once purchased, the Reversion Double Pack can be redeemed and downloaded from here.

Jack Orlando Director’s Cut: Set in the United States during the worn down 1930s post-Prohibition era, this classic cinematic adventure for Windows® follows a private investigator caught up in a murder that he was framed for. He has just 48 hours to slip the noose and find the real offender. Working through over 200 scenes in four episodes, players can interact with almost 100 characters and thousands of dialogue lines and collect and combine over 200 items.After purchase from Bundle Stars, Jack Orlando can be downloaded from GamersGate.com, complete with bonus audio soundtrack.‘The Indie Adventure Bundle’ is available to download now for just $3, but gamers should be quick! The bundle is available at this price for a limited time only here.

Head on over to the official site for more information www.bundlestars.com/deals/