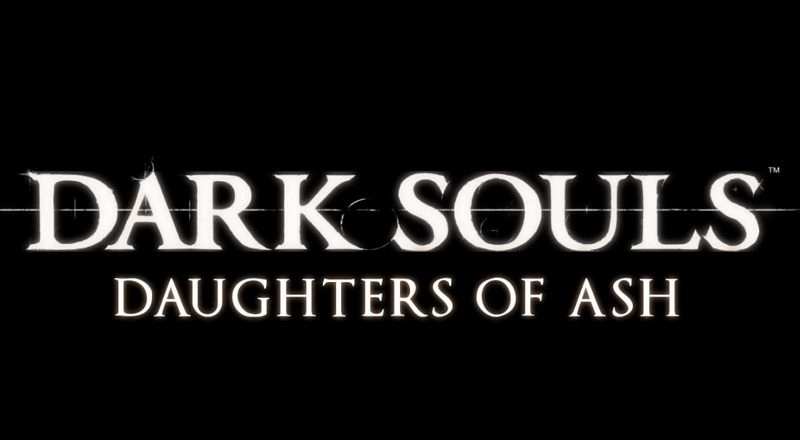 Anyone who knows me (or at least pays attention to some of the content I write here for eTeknix) will know that I am a pretty huge Dark Souls fan. I do not profess to be an expert at the game, but between Demon Souls to Dark Souls 3 I’ve probably pumped at least 1,500 hours into the games. Admittedly, most of that was probably spent in PvP on the Iron Bridge.

I am, however, always interested to see what the modding community can do for the games and it seems that “Grimrukh” does not want to disappoint.

The Dark Souls fan has just released a brand new mod for the game. Rather than simply allowing for some basic changes to the game, however, it would be fairer to say that this completely overhauls it!

We should note that the mod has not specifically added any new content to the game. It has, however, modified aspects of it to create a vast new level of gameplay. The new additions include;

It is said that the mod has not been designed to increase the games difficult, but more to add a new scope of novelty to the game. 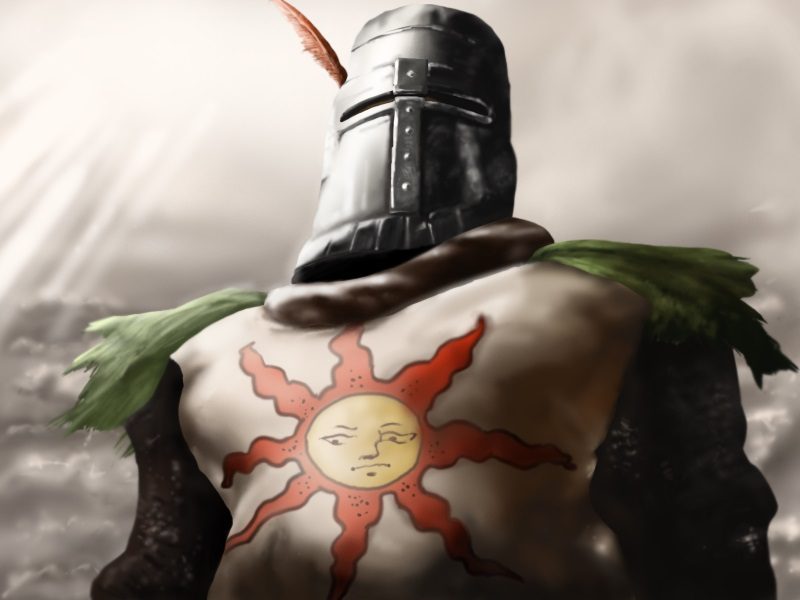 The mod can be downloaded for free via the link here – There is, however, a slight caveat before you go rushing off to try it. Namely, that it is only currently compatible with the original ‘Prepare to Die’ edition. As such, owners of the Remaster will find that this will not work on their build of the game. The good news is, however, that an updated version to make it compatible is planned. This should release hopefully before the end of the year.

In terms of depth and score for a mod though, one that has been in development since 2017, you really have to give “Grimrukh” some credit here. This is perhaps the most detailed one released for the game to date.

What do you think? Are you a Dark Souls fan? – Let us know in the comments!