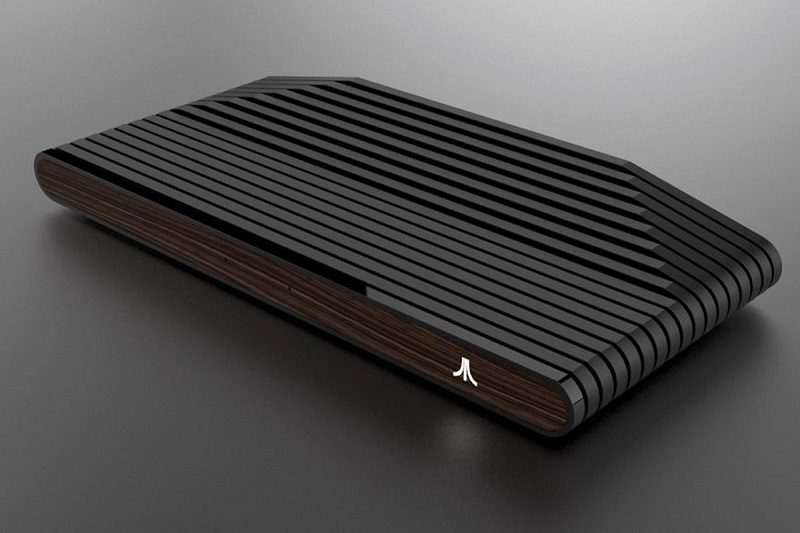 Atari is a brand that suffered heavily in the 1990’s. When Atari’s initial struggles began, they ended up being purchased by Jack Tramiel. Under his “leadership”, the company was bled dry over 10 years to eventually become a shell of its former self.

The last official console release for Atari was the 64-bit Jaguar in 1993. Now, at the time this seemed very impressive, given that the best we had was 16 bit Sega or Nintendo. Even the PlayStation One, which came a year later was only 32 bit. So why the Jaguar wasn’t a success is a mystery to some, but I can sum it up easily in 3 points.

I should add, that despite the 64-bit tag, even that wasn’t true. It was 2 x 32-bit processors working awkwardly together.

Anyway, the Jaguar failed and with it went Atari. Outside of retro collections, the last that was seen of Atari was the repurposing of Jaguar consoles for dentist X-rays. No, I’m not kidding.

Many thought that this was just Atari’s marketing team spewing a bit of hyperbole over the Classic consoles, which you can check out here.

So, history lesson aside, this new console marks a return of one of the biggest names in home computing. 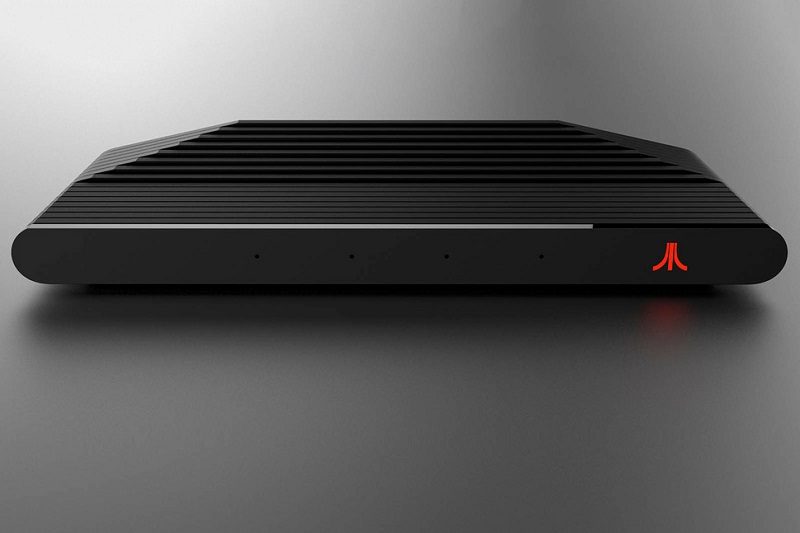 So, what do we know so far about the Ataribox?

Based on our previous reports, and an announcement via Pc Games, here in brief is a list of everything we know so far.

Of all that, although the price does seem high, to me it is a little encouraging. For a $300 price tag this might mean that Atari is treating this as a very serious gaming console. While they have a lot to do to put off the naysayers, I think this console may be specifically designed to target fans of gaming old and young.

The retro gaming options will allow parents to ensure the old 2600 or even ST classics, while their kids can play brand new shiny HD games.

Dare I say, I think Atari might be on to a good idea here if that’s the case. 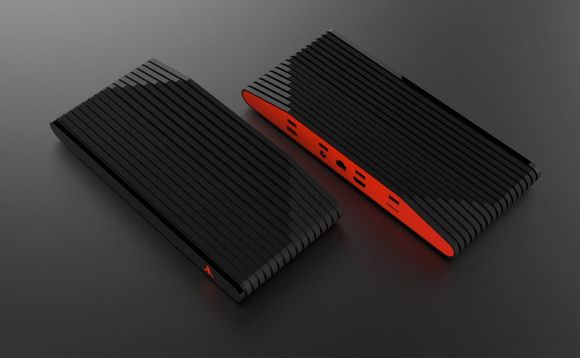