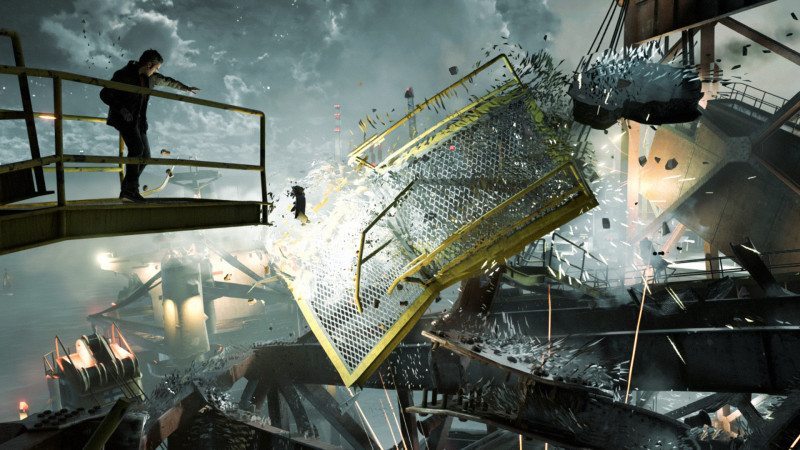 It seems Quantum Break is getting another minor patch, despite the fact it seems like the developer has lost interest in the game. The new patch fixes issues with the ambient occlusion effect loading for common resolutions, as well as spotlight shader path, which should help improve performance and tidy up a few effect glitches, but it seems only the Steam version is getting the update.

Remedy has seemingly abandoned the Windows 10 app version of the game for some time now, despite them claiming it would be identical to the Steam version, but that really isn’t the case and those with the Windows 10 version will be well aware of this fact. Meanwhile, the developer is still completely silent on any improvement to the various game-breaking and crashing bugs that have been reported, as well as the improvements for SLI/Crossfire. Remedy, if you want people to keep buying your games, you need to show that you offer support for your products fairly and to all those who own it.