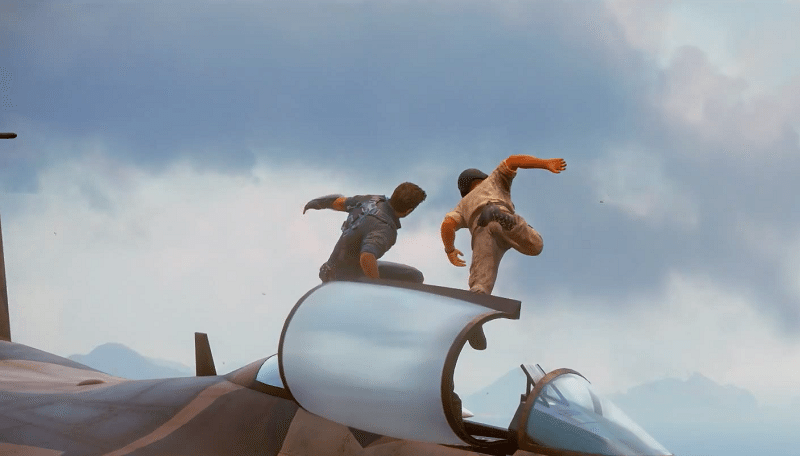 Earlier on today, information emerged regarding Just Cause 3’s long load times and poor frame-rate on the PlayStation 4. At the time, we didn’t know any specifics about how long the load times actually were and had some skepticism about the original source’s claims. However, Chris Harding from TheGamesCabin has released a video providing first-hand evidence of the game’s atrocious load times. Unbelievably, after dying it takes more than three, yes THREE, minutes to reload the world. During the analysis, Harding said:

“We do now have a quick upload of the game’s load screens. As you can see in the video below, once Rico breaks free from his mortal coil, the loading screens make out-stay their welcome by quite a bit. It’s roughly three-and-a-half minutes of loading screens. Ouch, but at least you can go and make a cup of tea while you wait for Rico to get his groove back on.”

This has to be a new record and makes the NEO GEO CD suddenly look more appealing. Just Pause 3, I mean Just Cause 3 shouldn’t be taking anywhere near the 3 minute mark to simply re-load the game’s environment. Furthermore, I’ve heard first hand reports that this isn’t an isolated incident and some users have also seen 3 minute load times. On the other hand, it seems quite random as certain load times are quick while others are in excess of 2-3 minutes. Avalanche Studios is a PC developer and I expect that version to be given priority. Although, the game’s performance doesn’t fill me with confidence despite the studio’s impeccable history.