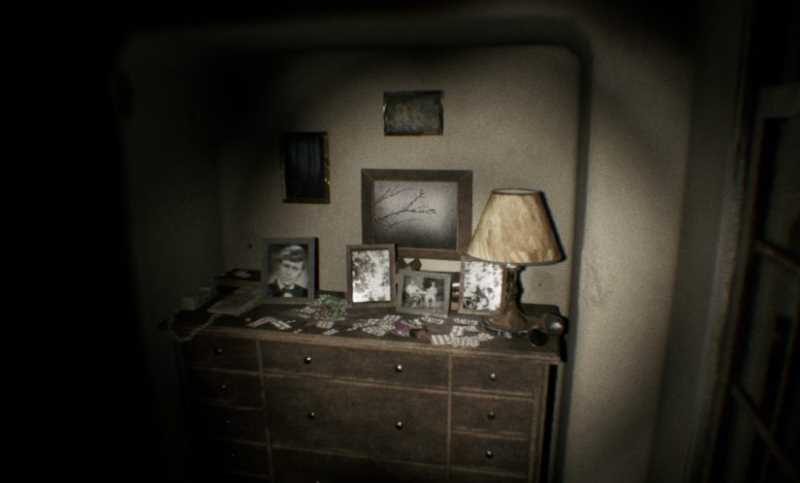 The history of Silent Hills PT gets more and more knotty as the years go on. Not necessarily because of the fact itself, but because of everything that brief little demo has caused and created since. For those of you unaware, Silent Hills PT was a brief technical demo released which was intended to tease an upcoming new game in the franchise. Sadly, the final release never came to be as Hideo Kojima and Konami had a parting of ways.

The original demo, however, which has long been removed from the PlayStation Store is still highly coveted. There are actually people who sell pre-owned PS4 consoles with this demo installed as a feature that adds value.

The lack of the real demo, however, has over the years led to many people creating their own version and with this in mind, we have some good news.

Radius Gordello has just released a brand new version (his version specifically) of the Silent Hills PT demo. Better still, you can download and try it right now for free!

Not The First Remake

This isn’t, of course, the first time we’ve seen someone attempt to remake this demo. For example, last year we saw Artur Łączkowski release his version and also announce his intention to completely remake Silent Hill using more up to date engines. You can read more about that (and download his version) via the link here!

If you do, however, want to try out this latest version by Radius Gordello you can download it via the link here! – The name ‘Unreal PT’ is taken, incidentally, from the Unreal Engine 4 used to create it.

What do you think? Are you going to try it out? – Let us know in the comments!