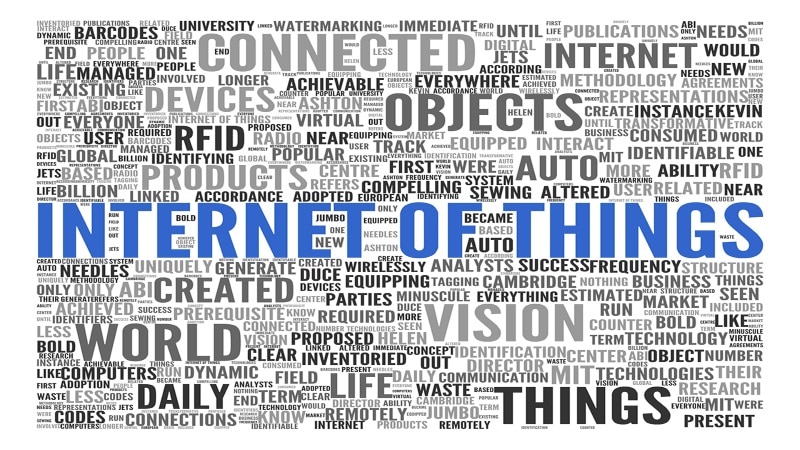 Many everyday objects are now ‘smart’ and connected to the internet. If you feel the need to have everything automated or you want to check your email using a toaster, then you might be in luck. Google are working on a new operating system, ‘Brillo’, for low powered devices that could run on as little as 32 megabytes of RAM.

To bolster Google’s attempt to have a finger in every pie, the global giant are looking to make a new OS that would run on low amounts of RAM and power. Their aim is to develop software that can power any electronic device that can connect to the internet, even if it doesn’t have a digital screen. To put things in perspective, the aim is to have the software run on 32 megabytes of random-access memory, but at the moment its fully fledged older brother, Lollipop, is aiming at phones with a minimum of 512MB RAM. So there is quite a step down from its sibling, but this could be good news for embedded devices like the Arduino and other embedded tech.

The team developing the OS are linked to the company’s Android unit, so it isn’t a giant leap to think that it will be released with the Android brand. However, for now they are calling the software ‘Brillo’.

Google aren’t the first to get into the Internet of things market, Microsoft is releasing Windows 10 IoT core, Huawei announced recently an OS for IoT gadgets that is only 10kb in size and Samsung have announced a series of chips designed for IoT devices. So with all these large companies jumping on the bandwagon, it’s safe to assume that the Internet of Things is just around the corner and our truly connected lives are about to begin. 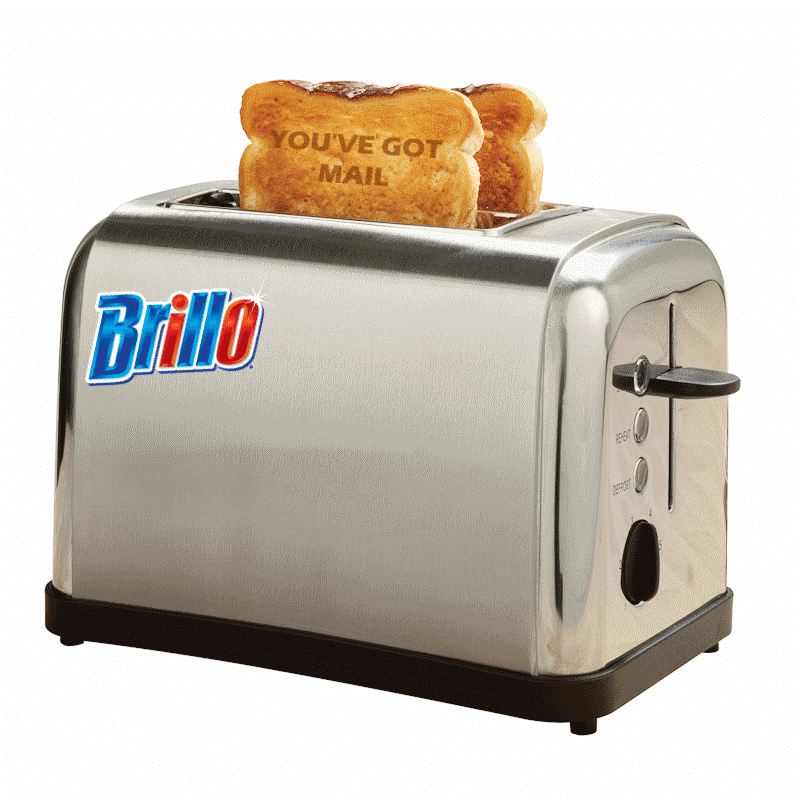 Thank you theinformation for providing us with this information.