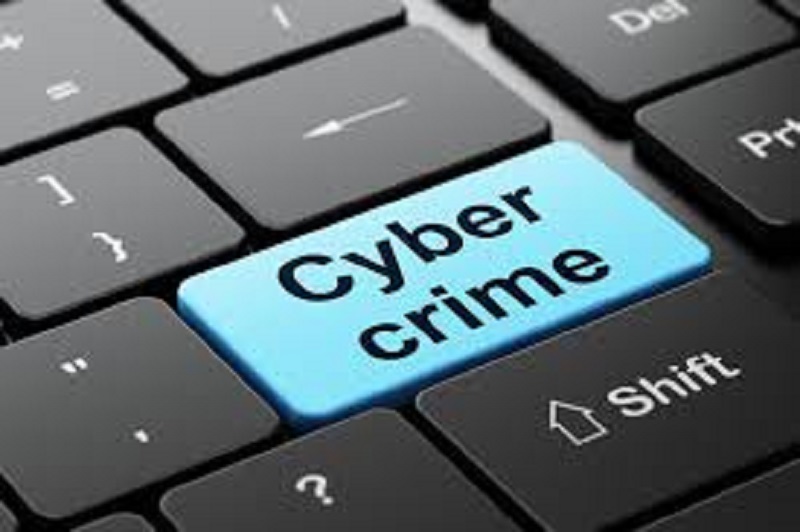 A new government survey published today has reported that cyber crime may be significantly higher than previously thought.

In a survey conducted over 1500 UK businesses, 46% reported that they had experienced a cyber attack of some description within the last year. This being significantly higher than previously reported. We reported in an article yesterday that a survey had claimed 1 in 5 UK businesses had been targeted, however, this new information would seem to suggest that this previously thought figure was significantly underestimating the issue. 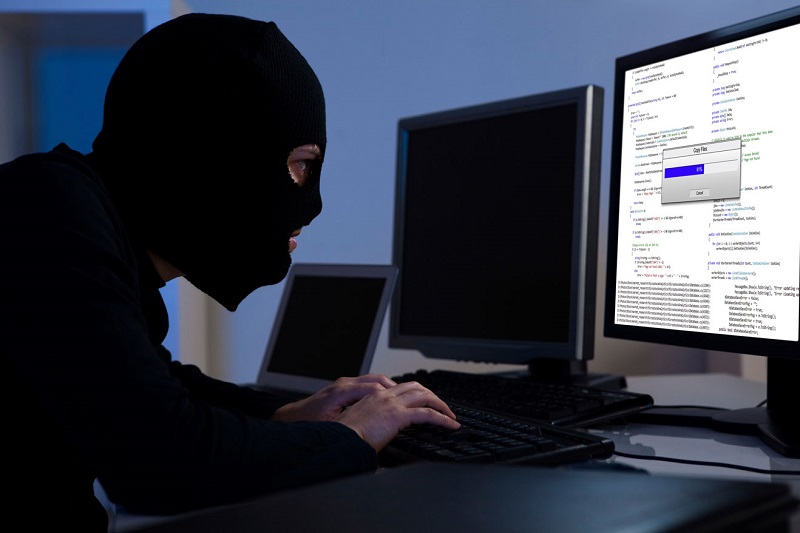 An example of how criminals operate computers.

What the new report did confirm is that significant proportion of UK business did not even have basic protections in place. Of those that did have a basic form of protection, only 1 in 3 had any kind of policy for dealing with attacks.

Professor Andrew Martin of Oxford University has said: “A lot of businesses have responded to the problem with a box-ticking exercise or by paying an expensive consultant to make them feel better – it’s far from clear that what people are doing is protecting them very well”.

Whilst this new survey does take fraudulent e-mails into consideration, what it does highlight as well is the growing increase of ‘Ransomware’.

One of the positives which has come from the research is that 74% of businesses now consider cyber security a ‘high priority’ concern, although mildly contradictory of this, less than 22% of companies have a specific person to oversee the security of their systems.

At least companies do appear to be taking the matter seriously, unfortunately, it seems that we consumers often seem to be the ones who suffer the loss of personal information.