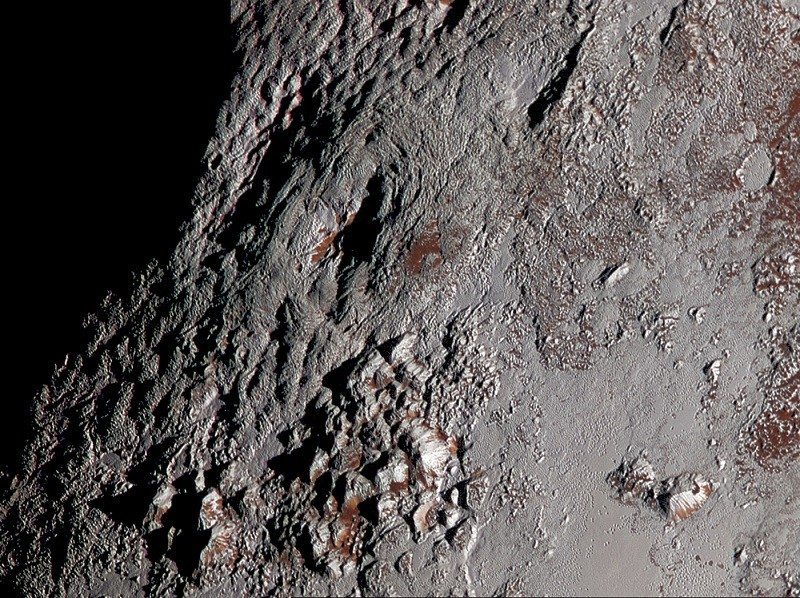 We live in extraordinary times, wouldn’t you agree? We might not be able to set foot on planets such as Mars or Pluto just yet, but we are able to admire them closely thanks to engineering marvels such as the Curiosity rover and the New Horizons spacecraft. Speaking of New Horizons, even though it’s already on its way to the Kuiper Belt, the data that it sent back to Earth when it passed by Pluto is still being analyzed by NASA’s experts in order to understand the dwarf planet better. Apparently, one particular image managed to stand out as it highlighted one of the planet’s icy volcanoes. NASA went ahead and named the formation “Wright Mons” in honor of the Wright brothers, and just in case you’re curious about its precise location, we can tell you that it was spotted at the bottom of the planet’s “heart-shaped” region. 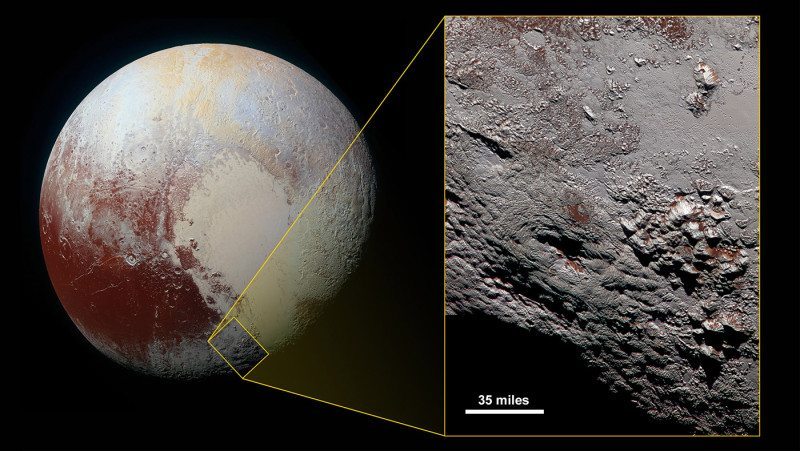 Measuring in at 2.5 miles in height and 90 miles across, Wright Mons could very well be the largest volcano ever sighted on another planet. However, just to put things in perspective, Earth’s own Mauna Loa is quite a bit larger, as it measures 5.7 miles in height. What makes cryovolcanoes special when compared to regular ones is the fact that they actually eject a combination of ice and gasses instead of lava. It would definitely be nice to see Wright Mons in action, but that’s just wishful thinking at this point.