New The Incredibles 2 Trailer Is Released 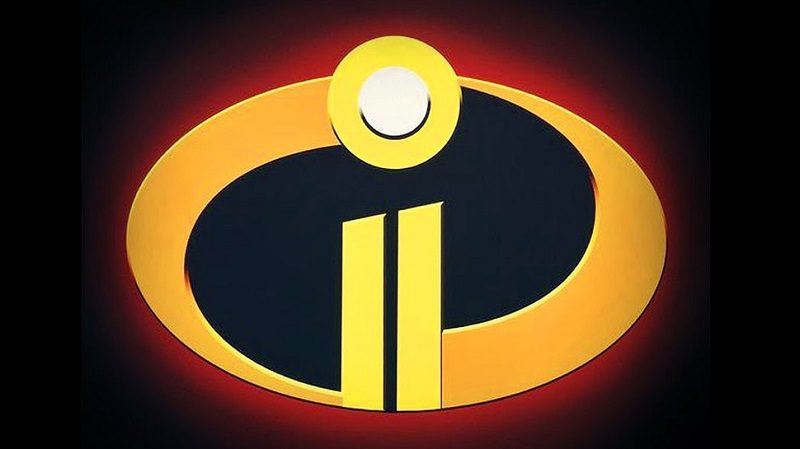 Since 2014 we have known that The Incredibles 2 was in the works. Having been over 14 years since the original film launched, it has had somewhat of an insanely long production cycle.

With development now firmly underway, however, Disney has released the latest trailer for the film and given us an insight into the plot expectations.

In the trailer below, the blow of the film seems fairly self-explanatory. While super-heroes are still not officially wanted, there seems to be a call for the mother of the family, Elastigirl, to return. This leaves Dad at home to take care of the kids and particularly the baby Jack-Jack.

As you can imagine, while she is off having fun, Dad is struggling to cope with life at home.

Without wanting to sound too mean about a film I have not yet seen, the plot seems a little cliche. This has been done before in films and TV, on several occasions. Even Bobs Burgers recently touched on this theme when Linda takes a job at a local supermarket.

That being said, I am probably being a little harsh here. If we’re honest, very little of Disneys film material is original. That doesn’t, however, stop them from adding just enough to make some pretty amazing films.

The Incredibles 2 will be in theatres on June 15th and so far, despite the insanely long period between sequels, things are looking good.

I am (again being the grinch) a little concerned that this plot will not leave as much for us adult fans, but even so, it’s a Disney Summer Blockbuster movie. There haven’t been many bad ones of them.

What do you think? Looking forward to the film? Did you enjoy the original? What’s your favourite Disney? – Let us know in the comments! 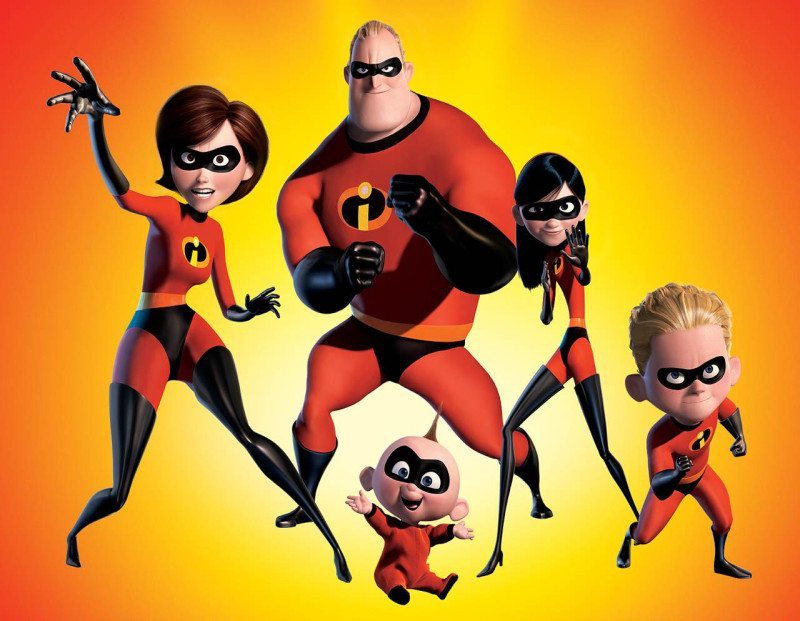