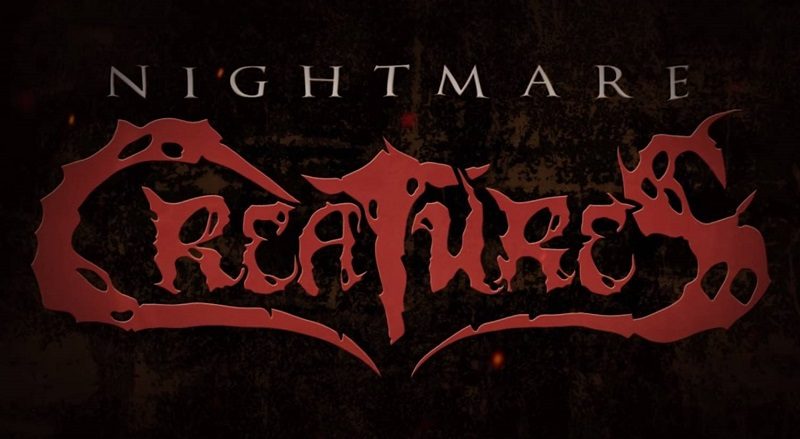 Do you remember the days when consoles were full of amazing and unique games? Back when the PlayStation 1 was the king of cool, Nightmare Creatures was one of those must-have titles. Blending survival horror and third-person action when it was released all the way back in 1997 and now I feel old.

Prequel or sequel? Why not both!

The new game is set around the original game. So some of it will take part before and after the events of the classic game. That means you’ll see some familiar faces, as you face off against Adam Crowley. Monsters, quests, and action, that’s all I need to know and I’m hyped.

The developer, Albino Moose Games, is back at the helm for this one. Unfortunately, it doesn’t look like the game is in much of a good state at the moment. Of course, it’s a work in progress, but the first trailer doesn’t excite me as much as my imagination does. Perhaps I’ll fire up my PS1 and the original game for a few hours instead. Stay tuned though, as game development is a funny old business, and who knows what the game will look like upon release. Come on Albino Moose Games, you can do it!

“It begins… again! After almost 20 years, Nightmare Creatures returns! Adam Crowley and the Cult of Hecate are back, raising a new breed of mutant horrors as the powers of their ancient gods spin wildly out of control.” – YouTube

Ironically I think the new trailer looks as crap as the PS1 original. Of course, the PS1 trailer was pretty good for its time.