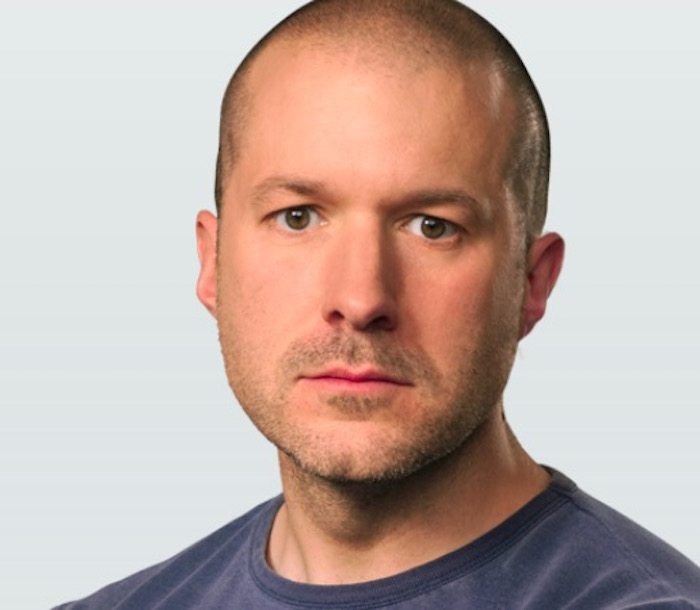 The New Yorker has published a lengthy profile of Apple’s SVP of Design, Jony Ive. The profile is an unprecedented look into the professional and private life of the man largely deemed to be the spiritual successor of Steve Jobs.

Among a host of interesting tidbits, we see some details concerning the Apple Watch, including how early prototypes struggled with the device’s new ‘glances’ feature.

“The Apple Watch is designed to remain dark until a wearer raises his or her arm. In the prototypes worn around the Cupertino campus at the end of last year, this feature was still glitchy. For Marc Newson, it took three attempts—an escalation of acting styles, from naturalism to melodrama—before his screen came to life.”

There’s also new details regarding Apple’s choices for the larger screen sizes of the iPhone 6 and 6 Plus – devices they’d been working on since 2011.

“A few years ago, Ive and his colleagues assessed each prototype size of the future iPhone 6 by carrying them around for days. “The first one we really felt good about was a 5.7,” he recalled. “And then, sleeping on it, and coming back to it, it was just ‘Ah, that’s way too big.’ And then 5.6 still seems too big.” (As Cook described that process, “Jony didn’t pull out of his butt the 4.7 and the 5.5.”)”

Interestingly, Ive also touches on car design and his disapproval of the look of many vehicles on the road today. Notable due to the recent rumours concerning Apple potentially building a car.

“To his right was a silver sedan with a jutting lower lip. Ive said, quietly, “For example.” As the disgraced car fell behind, I asked Ive to critique its design: “It is baffling, isn’t it? It’s just nothing, isn’t it? It’s just insipid.” He declined to name the model, muttering, “I don’t know, I don’t want to offend.” (Toyota Echo.)”

The profile is a terribly intriguing read, giving deep insights into Apple and Ive, unlike many profiles written before it.