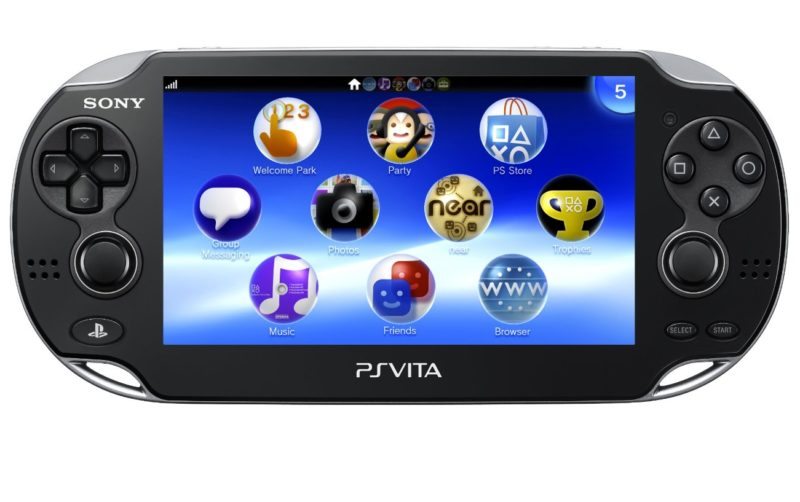 The PS Vita a great little handheld console that was unduly abandoned by Sony and suffered from a dearth of decent games, but a new jailbreak that allows homebrew software and emulators could help breathe life into the sadly forgotten hardware.

It has taken a while to fully unlock the Vita – for comparison, its predecessor, the PSP, was jailbroken in a similar manner within months of its release – but, thanks to the work done by Team Molecule, we finally have a hack – dubbed HENkaku – that gives users full systems access to the console.

“HENkaku simply lets you install homebrew as bubbles in LiveArea,” Team Molecule member Yifan Lu wrote on his blog. “It is a native hack that disables the filesystem sandbox. It installs molecularShell, a fork of VitaShell that lets you access the memory card over FTP and install homebrew packages (which we create as VPK files). With vita-toolchain, developers have access to the same system features licensed developers have access to as well as undocumented features that licensed developers cannot use (including overclocking the processors).”

HENkaku only works with the 3.60 Vita firmware and is easy to install, allowing access to the handheld’s file system via FTP, but only lasts as long as the Vita is powered. Once the console is turned off, HENkaku disappears and needs to be reinstalled.

“It does not let you install or run Vita “backups”, warez, or any pirated content,” Yifan adds. “It does not disable any DRM features. It does not let you decrypt encrypted games. Here’s my stance on this: I do not care one way or the other about piracy. I do not judge people who do pirate. I will not act as the police for pirates. However, I will personally not write any tools that aid in piracy. It is my choice just as it is the pirate’s choice to steal content.”

HENkaku can be downloaded here.