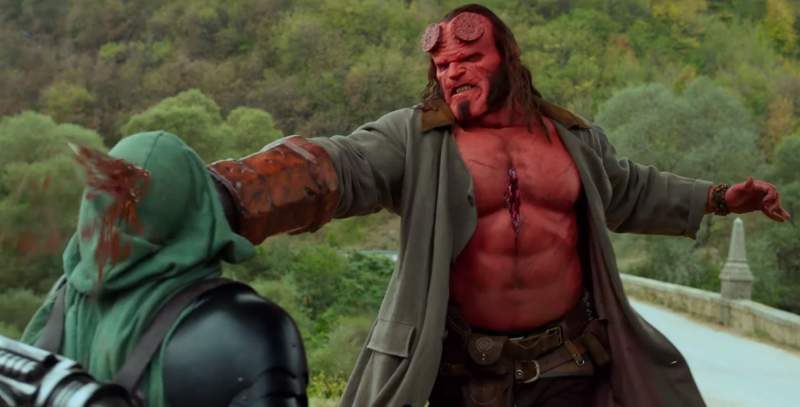 This Hellboy Movie is Not for Kids

A new Red Band trailer for the Hellboy movie reboot has been released. This time, this one shows a very different movie than what the initial trailer suggested.

While many love Guillermo Del Toro’s previous adaptation, it’s PG-13 is very tame. The initial PG-13 trailer for the reboot seems to imply that it is going to take a similar approach to the original. Thankfully, that is not the case this time.   With the reboot having an R-rating, a Red Band trailer makes sense to show that it is not going to be for children

Watch for yourself below:

Is the Reboot an Origin Story?

Since this is a reboot, the next question often is whether this is going to be another origin story like the previous film. The good thing is that it apparently will not be an origin story. So this leaves more room for a different story and less time retreading the same themes. After all, if fans want to see the original, those are still readily available for streaming online.

Clarifying what the new Hellboy reboot is about, lead actor David Harbour says that the title character is “coming to terms with where he came from.” He adds “He’s been Hellboy for a long time, but there’s a new turn of events at the start of the film, where people start to bring up the fact that he might bring about the end of the world, and it’s really the first time he’s heard anything like that. The question that comes up in the movie is where does he really belong?” 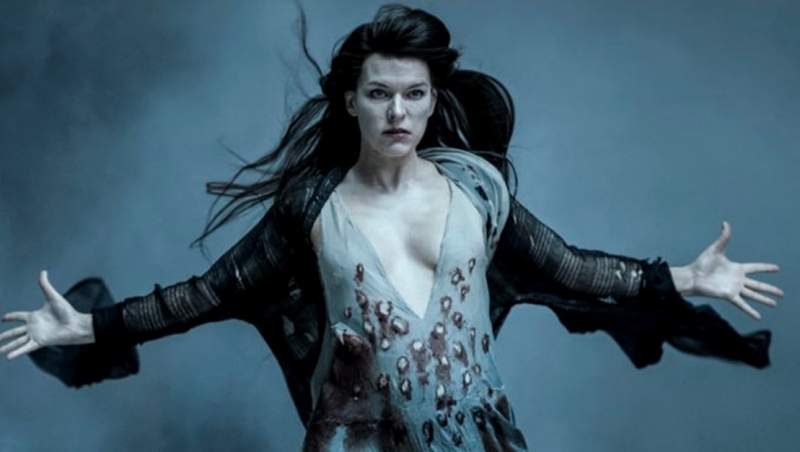 Aside from David Harbour, the movie also stars Ian McShane as Trevor Bruttenholm, Hellboy’s adoptive father. This time, the main antagonist is going to be Nimue the Blood Queen played by Milla Jovovich.