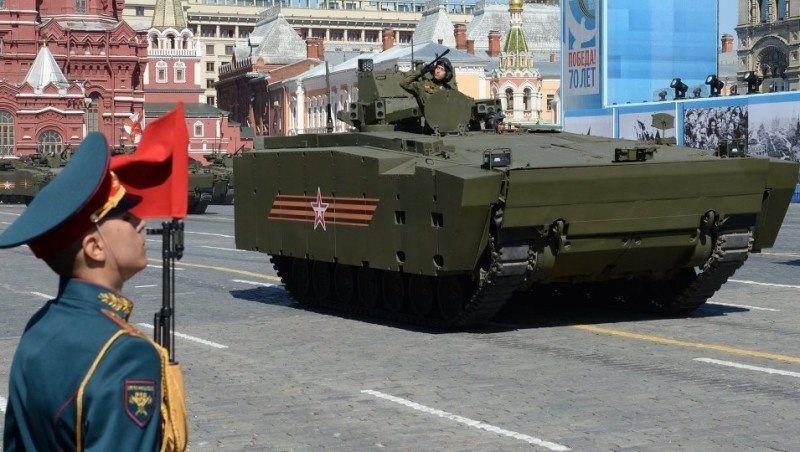 A new Russian armoured vehicle has been developed that uses an interface based on the famous PlayStation controller. Albert Bakov, Vice President of tank maker Tractor Plants, told Russian media that the Kurganets-25 mechanised infantry vehicle utilises a “console similar to a Sony Playstation gamepad.”

Bakov said, “I spent two years on convincing the designers to make the console similar to a Sony Playstation gamepad, to make it easier for a young soldier to familiarise himself with it.” 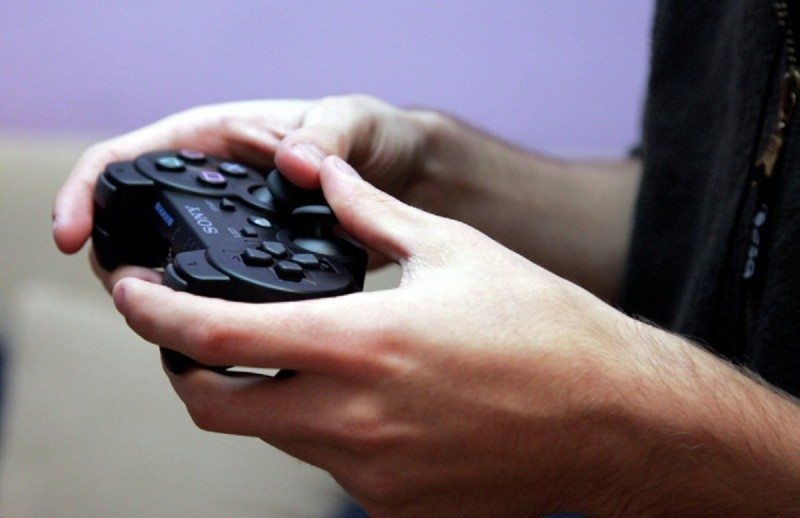 Though it is unclear as to whether Tractor Plants used the traditional Dual Shock model – a shape that has been with us since the original PlayStation, up to the PS 3’s Dual Shock 3 – or the new Dual Shock 4 redesign compatible with the PlayStation 4, Bakov says that the compact design, as well as being familiar to young soldiers, economises space within the driver’s seat.

“As it turns out, a steering wheel is dangerous for the rib cage during an impact and when climbing out. It takes up more space but provides nothing,” Bakov added.

Currently undergoing trials with the Russian army, the Kurganets-25 infantry fighting vehicle (Object 695) is expected to go into mass production at the start of 2016.

Thank you Sputnik News for providing us with this information.