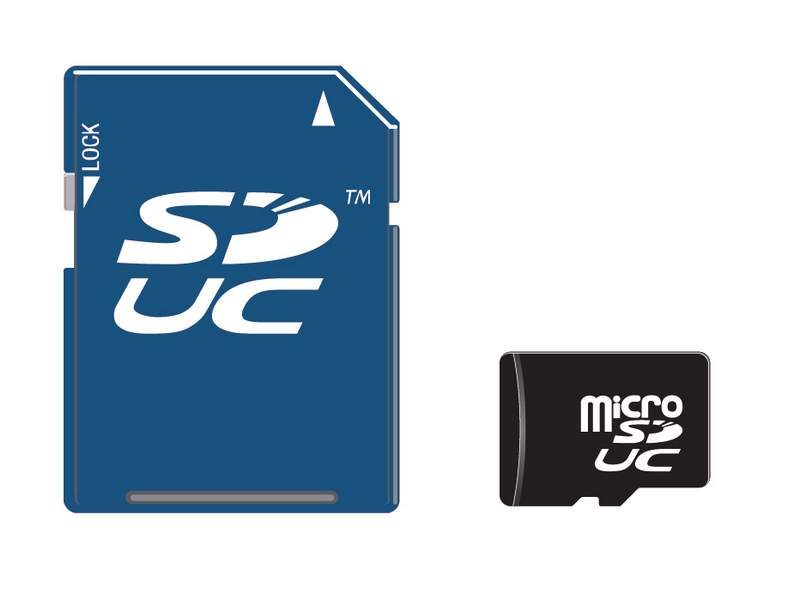 The SD Association, a group responsible for setting SD memory card standards, is announcing the SD Express SDUC standard. This not only brings significantly faster transfer rates to the popular memory card standard, but higher capacity as well. Specifically, users can expect these SDUC cards to reach maximum data transfer rates of up to 985MB/s. In comparison, Sony’s SF-G series UHS-II cards offer up to 300MB/s read and 299 MB/s write speeds. So this is more than three times as fast.

This is also much faster than the UHS-III interface announced last year which reach up to 624MB/s transfer rates.

What About Capacity Sizes?

Furthermore, the storage capacity for SD Express is set at 128TB. This is much larger than the SDXC standard range of 32GB to 2TB by a significant margin. In comparison, 20GB desktop drives are not even expected to appear in the market yet until 2019. Even the current largest capacity solid-state drive from Nimbus called the ExaDrive is only 100TB.