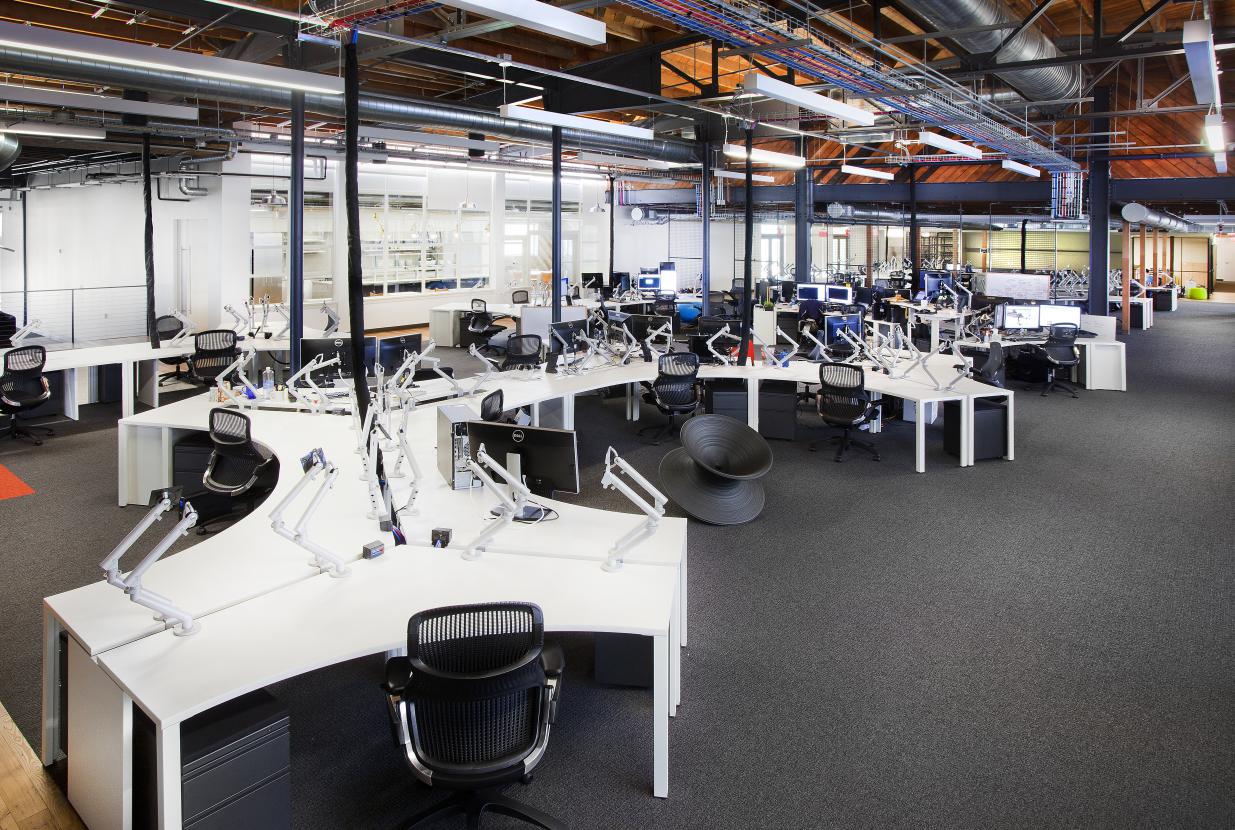 Best known for the development of the popular Metal Gear Solid franchise, Kojima Productions’ team in Los Angeles will be instrumental in the continued development of the franchise, particularly with the upcoming release of Metal Gear Solid V. Hideo Kojima will continue to provide guidance and inspiration to the employees of the Los Angeles studio.

“As gaming takes the world stage as one of the greatest forms of entertainment, it’s only natural for us to expand our operations across the globe,” said Hideo Kojima, Director of Kojima Productions. “And since Los Angeles is ground zero for the best studios, facilities and world-class talent, we are leaning on of these local resources to build an incredible team to create gaming experiences that are just as compelling as any film or television show.”

“The Los Angeles studio emphasizes Konami and Kojima Productions commitment to expanding our development footprint,” said Tomoyuki Tsuboi, President of Konami Digital Entertainment, Inc. “The new studio will put Kojima Productions in the heart of the west which will benefit future releases as it will introduce new talent and creativity to the development teams.”

Konami and Kojima Productions recently celebrated its 25th anniversary of the Metal Gear Solid franchise which is the seminal work of Hideo Kojima, Japan’s master game creator, and the progenitor of the stealth action game genre. With more than 35.4 million units sold to date, the Metal Gear series has become a global phenomenon. Along with the gameplay, the Metal Gear Solid series is also known for its storyline, which blends seamlessly with the gameplay. The scenarios are based on extensive research and incorporate the drama of actual developments in society. These elements have made Metal Gear Solid what it is today: a mature work of entertainment that transcends national borders and the confines of video games, and one of the leading products of the Japanese content business.

The first images of Konami’s’ new studio in Los Angeles are available at http://www.konami.com/downloads