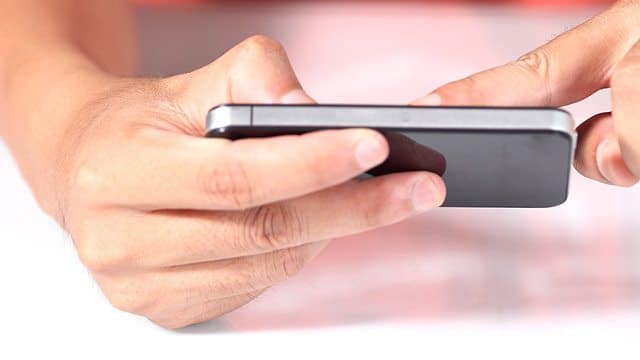 Given that modern smartphones are now mostly made up of screen, it’s getting harder to integrate extra sensors and features without adding in extra buttons, often located around the edge of the screen, or on the device. In the case of Apple, their main button now acts as a finger print scanner and provides a multitude of other functions, but what if they could do away with that button altogether, yet still keep its functionality?

Researchers at Gorilla Glass and Ploytechnique Montreal may have a solution that would allow sensors to be integrated into the screen itself, allowing things like temperature sensors, finger print scanners, heart rate monitors and more to be stealth mounted into the glass. They’ve figured out a way that lays a new type of wiring technique that is similar to that of a regular electronic sensor into the screen, allowing it to relay data to sensors that are built into the phone. Doing away with the need for an external (to the display) switch or sensor.

This has the potential of being a massive technical innovation for smartphones, not only freeing up space for more screen without the need for a bigger handset, but also streamlining the device overall while adding extended features and functionality.

Thank you FastCodesign for providing us with this information.