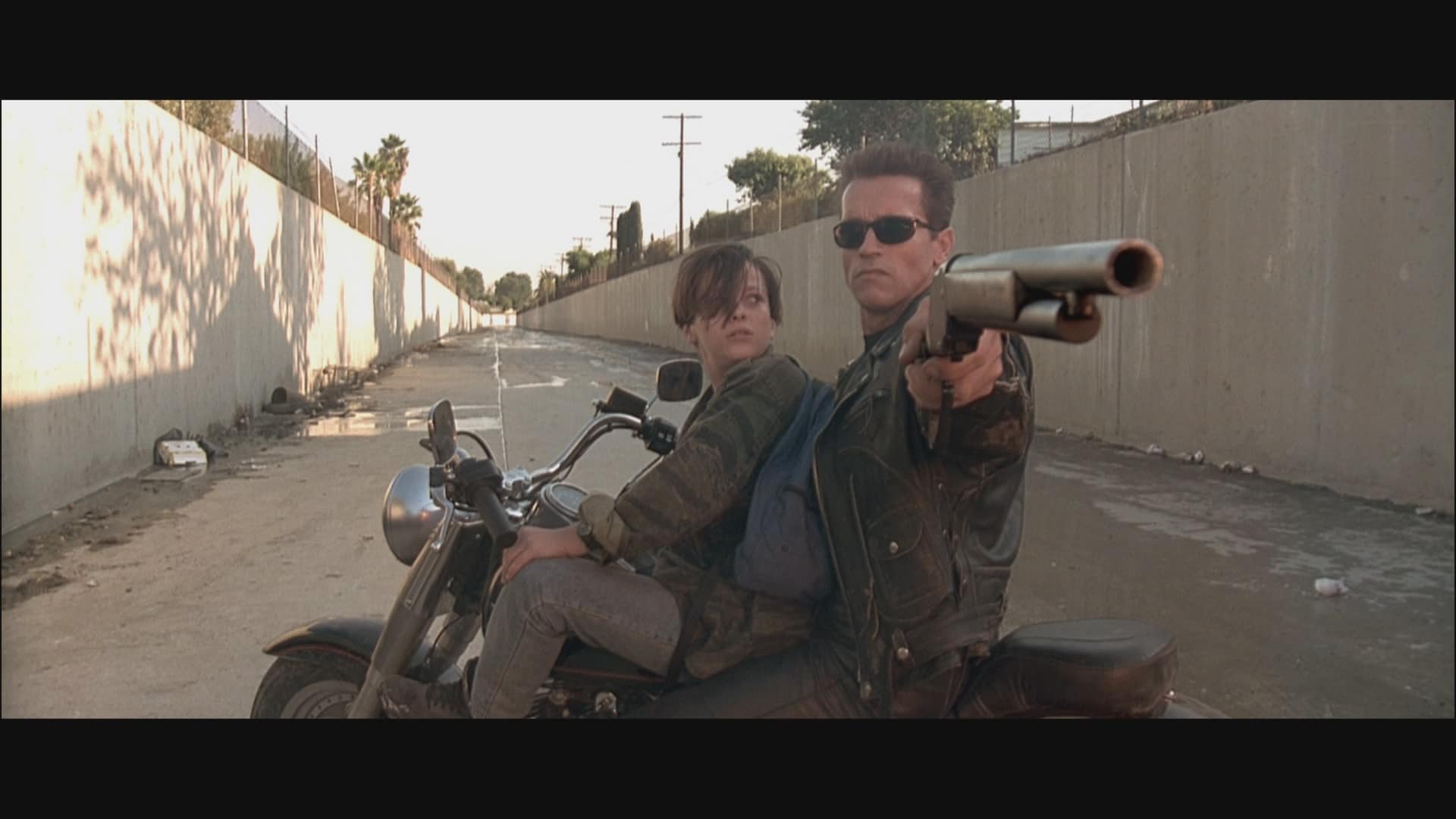 Hollywood movie studio Paramount has commissioned that three new Terminator movies will be released as a stand-alone trilogy. Arnold Schwarzenegger confirmed his return to the franchise in the upcoming Terminator movie, which begins shooting in January 2014. Deadline reports that Skydance Productions, Annapurna Pictures, and Paramount Pictures will release the first instalment on June 26th, 2015.

Arnold revealed his participation with the following statement: “I’m very happy that the studios want me to be in Terminator 5 and to star as the Terminator.”, but the studios have yet to confirm Arnold’s involvement in the trilogy. They will need to work quickly; the rights to the franchise will revert to James Cameron in 2019, suggesting two additional Terminator films will hit theaters in a four-year period. The trilogy will be produced by siblings David Ellison and Megan Ellison (son and daughter of Oracle CEO Larry Ellison), whose previous work includes World War Z, Star Trek Into Darkness, and Zero Dark Thirty.

In addition to rebooting the Terminator series into a brand-new trilogy, Skydance Productions and Annapurna Pictures are developing a TV series that will add to the revived movie franchise. According to Deadline, the show is being written in conjunction with the first film of the new trilogy, set for release in June 2015. While plot details are scarce, the series will reportedly follow a critical moment from the original Terminator, but will go down a different narrative path.

The Terminator was last seen on TV only five years ago in the short-lived Terminator: The Sarah Connor Chronicles. For this outing, the companies involved want to create a universe reminiscent of what Marvel has recently done with its films and fan-favorite Agents of SHIELD, with storylines that intersect across mediums. Arnold Schwarzenegger has already signed on for the next film, though there is no word on if he’ll make his way to the small screen for this project.