New Trailer Shows Why Avengers Endgame is Better in IMAX 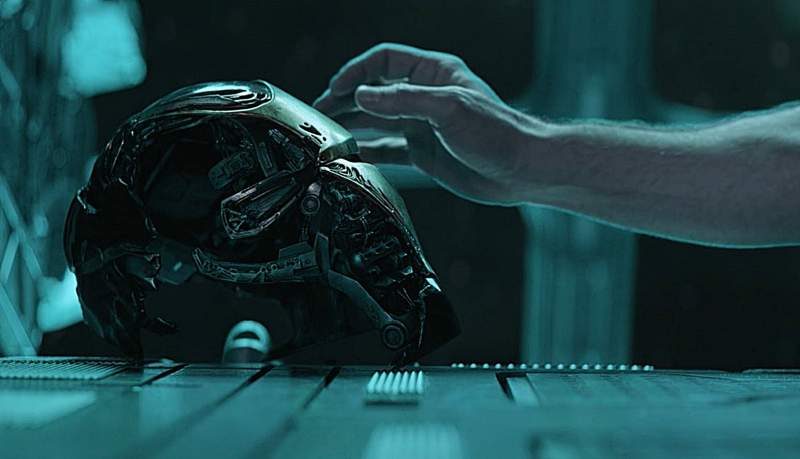 Up to 26% More Picture Claims IMAX

Perhaps the most anticipated blockbuster movie of 2019 is upon us and IMAX wants to makes you are getting the best experience. This is of course, MARVEL‘s Avengers: Endgame, the conclusion to their decade-long cross-over movie series. Starting with Iron Man back in 2008, the entire franchise earned $17.530 billion across 20 movies. All from a budget of $4.049 billion. Needless to day, that is a resounding, profitable success.

Just like before the launch of Avengers: Infinity War, IMAX has released a new trailer in promotion of the new movie. They just basically took the official trailer and put it side-by-side with their version.

The result, according to the company is up to 26% more screen size vs standard theater screens. This additional space comes from the top and bottom. On a standard widescreen, these are cut off. See for yourself below:

Or you can watch the full-view IMAX trailer by itself as well:

How Does This Work?

Most blockbuster movies these days are specially for IMAX screens. In fact, a frame of IMAX format film has three times the theoretical horizontal resolution of a frame of 35mm film.

Avengers Infinity War and Endgame are actually the first MARVEL movies be fully shot in IMAX format. Prior to that, Captain America Civil War had 15-minutes of IMAX footage. Which used an ARRI Alexa IMAX 2D digital camera.

Analysts are expecting it to set the biggest movie opening of all time at $265 million. The projection range is actually between $250 to $290 million. In comparison, Avengers Infinity War has a $257 million opening record.