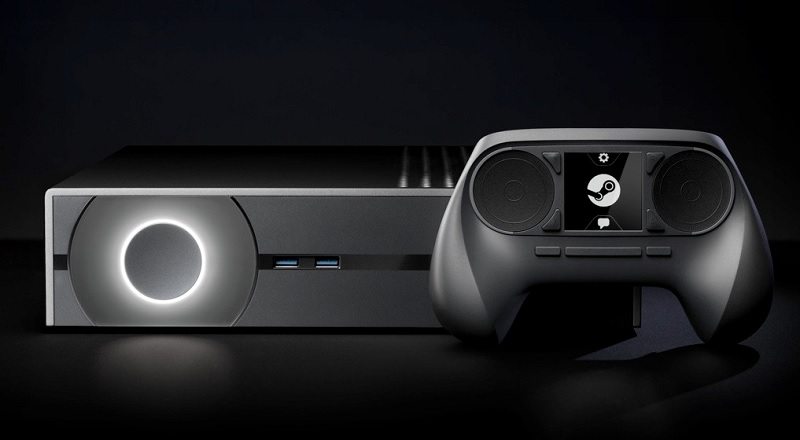 Valve is going forward with its Steam controller, making changes and releasing new and improved versions. Its latest sneak peek of the new Steam controller version which is currently in development shows that the controller comes with an analogue stick for the very first time, as seen in the pic below.

This new version is said to represent the third major design change shown to the public so far. The original prototype of the Steam controller revealed in September had fewer buttons and two large trackpads, along with a touchscreen. The second one show in January had its touchscreen removed and received two symmetrical sets of ABXY face buttons.

Valve is said to have avoided the analogue stick in previous versions because it wanted to replicate the controller experience using haptic feedback infused trackpads in the form of weighted electro-magnets. Either way, it is not currently certain if this will be the final version of the Steam controller or more changes are to be made before its release.