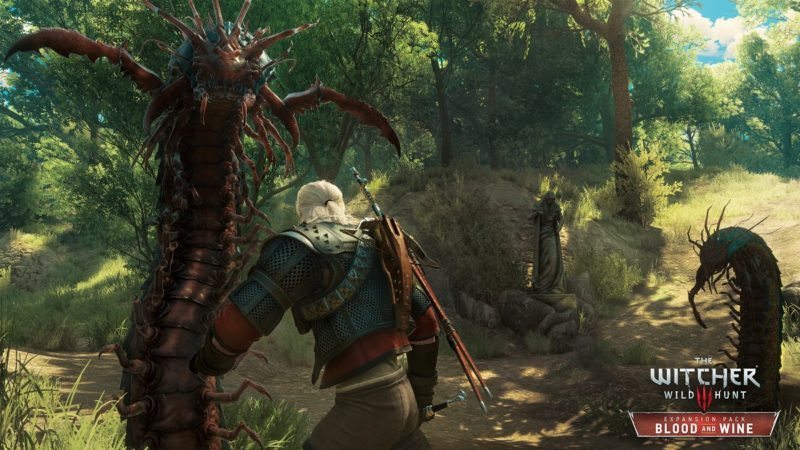 Those of you who have already spent some time exploring The Witcher 3 know very well that Skellige is a big region. It actually includes 6 islands located off the coast of Cidaris and Verden, and it can take a while to explore them all and uncover their secrets. During a recent interview with a German publication, CD Projekt RED talked about its upcoming Cyberpunk 2077 project and about Witcher games, and even though the team could not reveal anything about Cyberpunk, it did shed some new light on the upcoming expansion for Witcher 3, namely Blood and Wine. It looks like the expansion’s new Toussiant region will be as big as the islands of Skellige combined, which is pretty incredible if you think about it.

Moreover, the expansion will also include improved graphics, especially when it comes to grass and foliage while the music for the DLC was written from scratch especially for it. I don’t know about you, but the music in Witcher 3 is definitely one of my favorite parts of the game. If there’s someone out there who never got a chance to play Witcher 3 yet, you should know that after installing the two expansions you’re probably looking at months of game time, especially if you’re planning to explore the world in its entirety. Not too long ago, we showed you some new screenshots from the Blood and Wine expansion, and you should definitely check those out as well if you haven’t already.