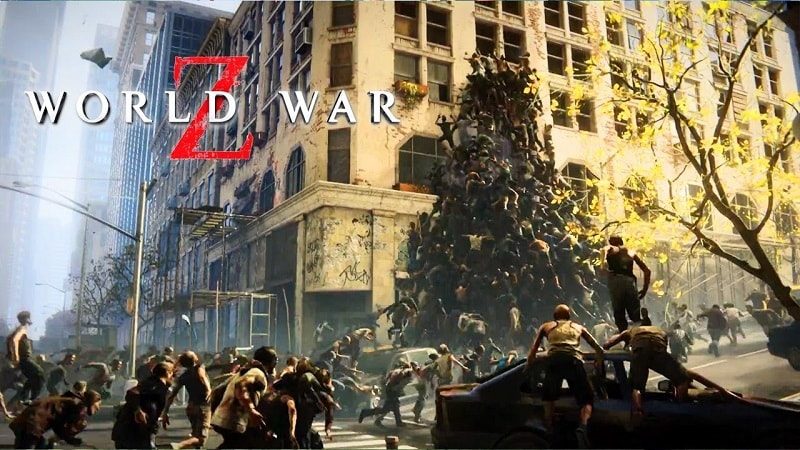 Following the release of the Resident Evil 2 remake, if there’s any game that I’m really treating with a lot of interest, it’s World War Z. Everything I’ve seen so fall fills me with confidence and for all of the right reasons. Admittedly, some of you may disagree, but I think despite many pretenders, we have still yet to get a great zombie survival game. At least, one in terms of mass zombie action.

Well, if, like me, you’re also giving this game a little bit of interest, then I have good news! A brand new trailer has been released with a strong focus on the zombie hordes that will be coming to get you!

The trailer shows us the amazing engine in action which allows for literal hordes of zombies to gather to attack. These zombies will actively form mounds in an attempt to get to inaccessible areas with potentially thousands coordinating all for the single purpose of eating your brains.

At the time of writing, there is no firm release date for the game. It is expected to release on the PS4 and Xbox One at ‘some point. PC users, however, may potentially get some form of early-access before the end of the year (all going well). With it set to include 4-player coop design, this could finally be the zombie game we’ve all wanted combining various elements from releases such as Dying Light, Left 4 Dead and Dead Island while, hopefully, not including some of their more aggravating ‘features’.

What do you think? Are you a fan of this game? Looking forward to the release? In addition, what do you think the best multiplayer zombie game is to date? – Let us know in the comments!