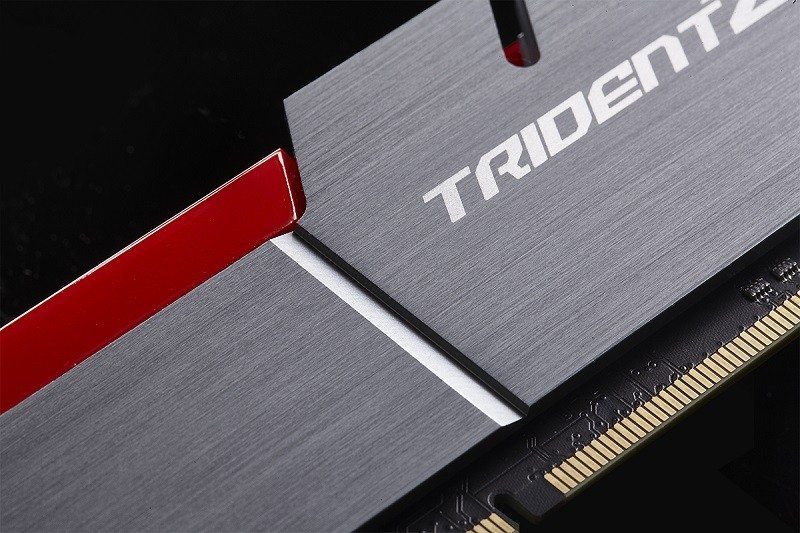 The advent of DDR4 memory has allowed users to acquire unbelievably fast DIMMs from a wide range of respected manufacturers. G.Skill is renowned for producing memory with huge overclocking potential by sourcing the best quality ICs on the market. As a result, their product range is incredibly popular among professional overclockers wanting to set world records. Additionally, many hardware enthusiasts who enjoy tweaking choose G.Skill modules as a matter of priority. Unfortunately, it appears some customers from US shopping giant, Newegg.com, have received memory kits with an incorrect operating frequency.

For example, professional overclocker, Allen Goilbersuch ordered multiple G.Skill 3600C17 kits and received 3000c15 modules instead! This isn’t an isolated incident according to the comments section on this particular Facebook status. Clearly, the most plausible explanation is there has been a logistical error when packing the items. We’ve reached out to both G.Skill and Newegg.com for comment and will update the article when any information arises. For the time being, it’s important to adopt a patient approach and hold off buying any G.Skill memory from Newegg.com until an investigation has been conducted.

Have you ever received the wrong memory speed or even an incorrect capacity?