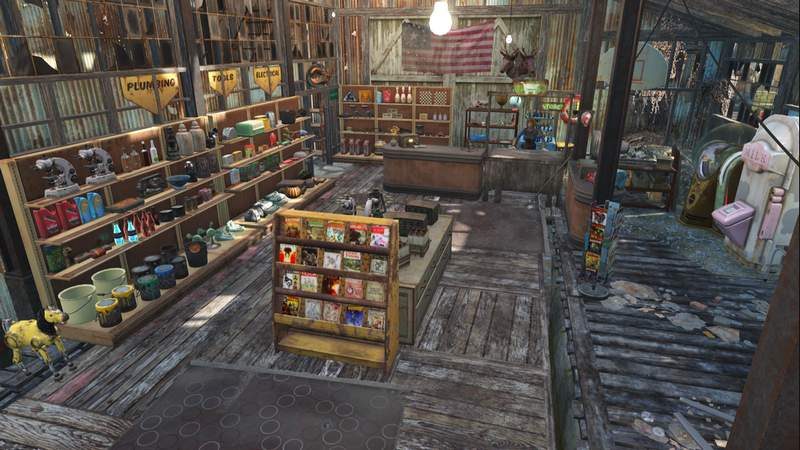 In their latest blog entry, Bethesda has revealed that the next big update to Fallout 76 will finally include player vending changes. Users will be able to open their own shops and sell their extra loot. After all, not everyone wants to be a scavenger or a fighter. Some simply want to lead a simple post-apocalyptic mercantile lifestyle. 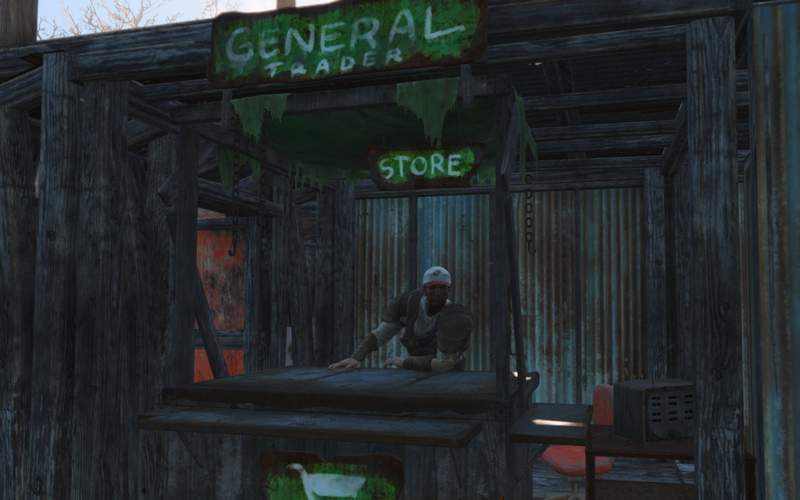 Bethesda did not provide many details yet as to how this would actually change the economy in game. Although it is likely going to be using the in-game currency rather than a simple 1:1 trade option. The player vending feature is one of the most requested by the community. Especially since it opens up some interesting non-combat interactions and dynamics which make the online game more interesting.

What Else is Coming to Fallout 76? 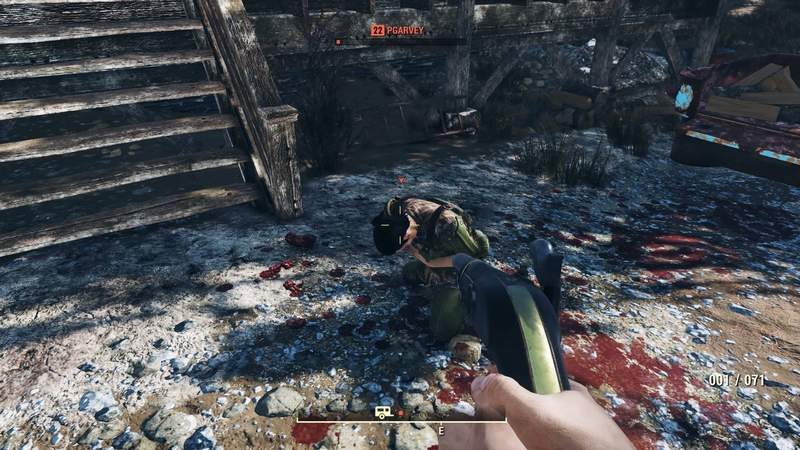 Other than player vending, Bethesda also promises more vaults opening, new quests, weekly events and a new PvP mode. The company previously teased a “faction-based” PvP mode which will allow players to join groups. Players have been asking for a PvP overhaul ever since Fallout 76’s launch. By default, the game has a strict bounty system to discourage player-on-player violence.

While it hasn’t exactly been smooth sailing for the online game, Bethesda promises to make up for it with subsequent updates. For their part, they are reiterating that they are listening to community feedback on which features to add. So Bethesda is encouraging players to continue voicing their opinions and letting them know what they would like to see in the game.