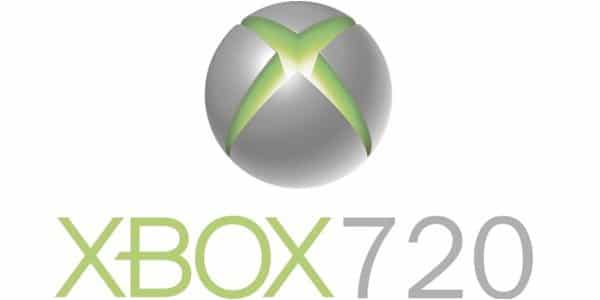 Last year rumours were flying around about Microsoft’s next console, naturally they want to keep things quiet so sales of current hardware are not affected, not to mention share prices.

With Job postings revealing that the Xbox Console Architecture team was hunting for new blood “Successful candidates will join a team that will be responsible for defining and delivering next generation console architectures from conception through implementation.”

ITProPortal also suggested in October 2011 that several employees were giving away their involvement on their LinkedIn profiles, such as “Xbox Next Gen Creative Director.”

Microsoft blogger MS Nerd outed the name Xbox Loop, claiming that the long-awaited console will be “far smaller”, cheaper and quite Kinect-focused when it finally lands on our shelves.

Speculation about new types of controller, not being able to play used games and “the cloud”, it can be hard to keep track of what is happening, so let’s start by breaking the console down into its various component and analyse them one at a time, maybe then we can wrap our head around the steady stream of rumours and leaks that have surfaced over the last 12 months.