NHS Told To Ditch Pagers As ‘Outdated And Expensive’ 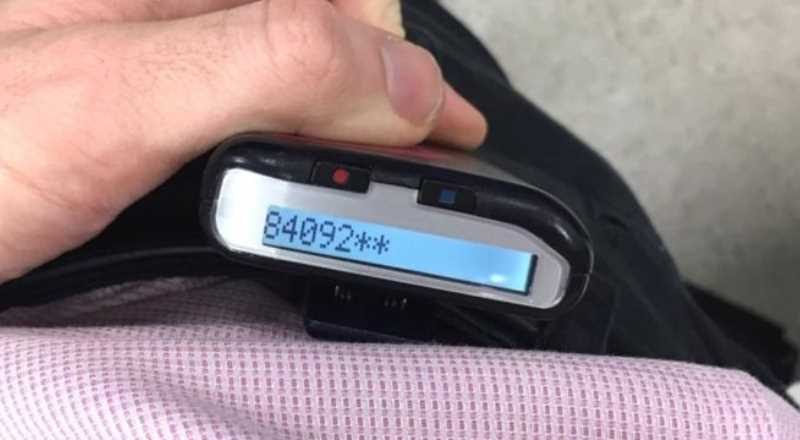 As you might imagine with an organisation as large as the NHS, getting into the 21st century (in technology terms) isn’t easy. You may recall how last November the NHS was found to still be operating a disturbingly large number of fax machines. A technology that was essentially made redundant when the internet and e-mails became prevalent. In that instance, based on the security risk they can represent, the NHS was ordered to have them all removed by no later than mid-2020.

While the state of this transition is a little unclear at present, it seems another outdated piece of technology has come into the firing line. In a report via the BBC, the NHS has been told that the pagers doctors use will also need to be scrapped by no later than 2021.

What Is A Pager?

If you are younger than 25, the chances are you probably never personally encountered this technology. A pager was, essentially, a very early method of text messaging. Although users could not reply, messages could be send prompting immediate attention, a brief communication or a telephone number for the person to call. It was clunky. It was clumsy, but it did, however, work. Sort of.

The technology has, however, largely been redundant since mobile phones became cheaper and pocket sized. Although I am no expert, the last time I saw a pager (in public hands) was around 20 years ago. It seems, however, that the NHS is still grimly clinging onto them, despite costing the healthcare provider a reported $6.6m a year! 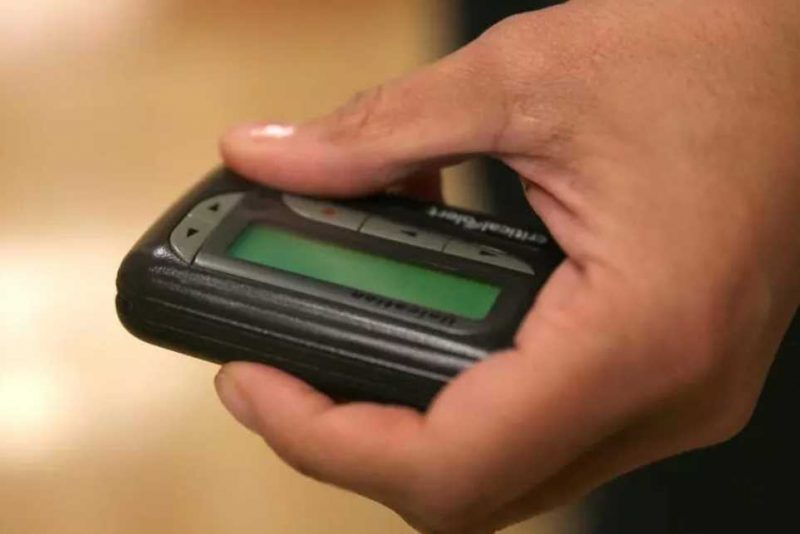 Why Is This Costing So Much?

Well, put simply, there’s actually only 1 pager network provider left in the UK. As such, the fees are somewhat representative of keeping this ageing technology alive. The NHS forms around 10% of all pagers currently in operation with around 130,000 in action. As such, I daresay this announcement isn’t good news to the provider.

Many doctors surprisingly still advocate their use. Others, however, see them as outdated and a source of unnecessary expense. Admittedly, the last time I saw a pager was in 1997. At the cost of £6.6m a year, however, scrapping them seems an easy way to save some money.

What do you think? Are you surprised this technology is still being so widely used? – Let us know in the comments!