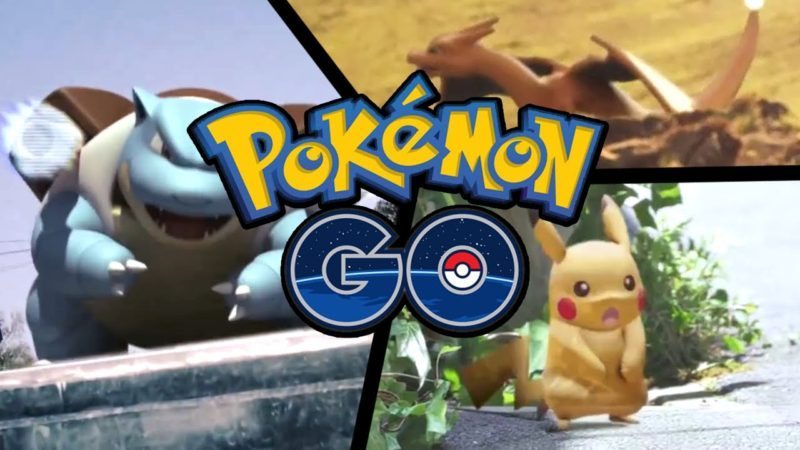 Niantic, the company behind the global hit mobile game Pokemon Go, have announced that they will be issuing permanent bans to any players who are found to be violating the game’s terms of service. There are a number of ways that people can break the ToS of Pokemon Go, these bans are mostly directed at cheaters who make use of techniques like GPS spoofing, bots and special software that allow the game to be played in ways that were not intended by the developers.

This news comes from a new addition to the Pokemon GO FAQ on its official support site, where it explains that ToS violations in the game may result in a permanent ban for the player. “This includes, but is not limited to: falsifying your location, using emulators, modified or unofficial software and/or accessing Pokémon GO clients or backends in an unauthorized manner including through the use of third-party software.” It note goes on to explain the reasons for these new bans, stating that “our goal is to provide a fair, fun and legitimate game experience for everyone. We will continue to work with all of you to improve the quality of the gameplay, including ongoing optimization and fine tuning of our anti-cheat system.” For those who believe they have been wrongly banned, they have also added a form to the site that allows players to appeal against a ban placed on their account.

Exactly how Niantic will be detecting some of these cheating behaviours is unclear, with most of them employing external software that may be mimicking normal behaviour in-game. The news has also caused a number of discussions to spring up on the Pokemon Go developer subreddit, although no-one is yet to work out just what behaviour can result in a ban and how Niantic’s systems may be checking for cheaters.

There had been the potential for bans around the misuse of Niantic’s Pokemon Go APIs for some time already, with many developers of third party tools suggesting users do not use their main accounts with them and a number of sites and tools receiving cease and desist notices from The Pokemon Company, but these new permanent bans have led to the community advising not to make use of third party APIs at all. This move is just the next step taken in order to crack down on those deemed to be cheating and potentially ruining the game for others, so if you’ve been cheating at Pokemon Go in the past and are attached to your progress despite that, you might want to rethink continuing to cheat!