NieR Automata Was Meant to Be a PC Exclusive Game 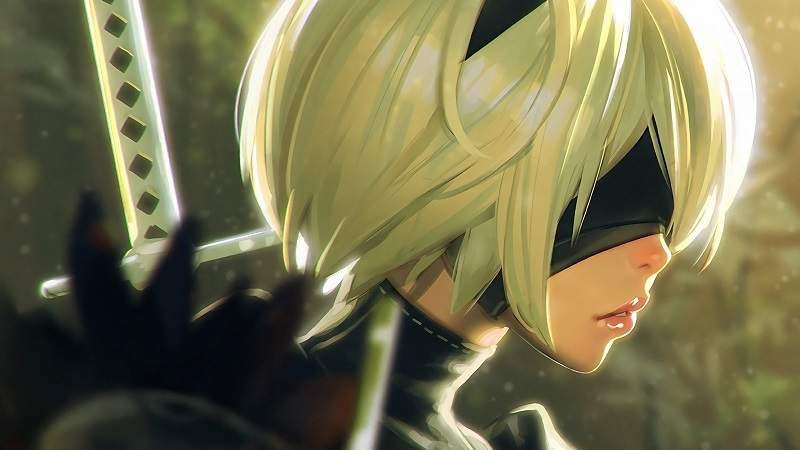 NieR Automata as a PC exclusive?

We all know that NieR Automata was initially released for PlayStation 4 in February 2017. The Japan launch was followed by a worldwide release, which eventually brought the game over to the PC. The problem is that NieR still hasn’t received any patches even though its performance is incredibly disappointing on PC. This is puzzling, especially since it looks like the game was on its way to becoming a PC exclusive. To clarify, the news was shared by Platinum’s Yoko Taro during an interview with WOWJapan.

“There were no special arrangements made for either platform (PS4 and PC), but since most of the development process is done on the PC anyway, we ran with it. Actually, we had planned to release the game only for PC. However, following input from the publishers the decision was made for the game to be released on the PlayStation 4 as well. The game was created on PlatinumGames’ Engine, which was geared towards the PC. So ultimately the platform choice had no bearing on the way the game was designed.” 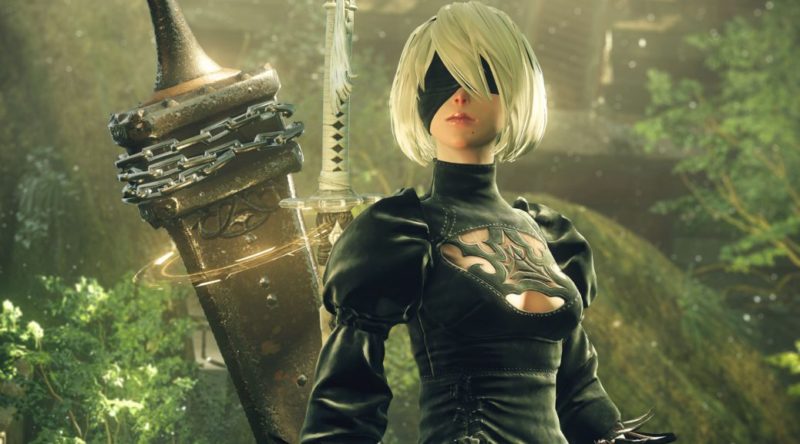 Where to begin? Gamers have reported annoying control problems in NieR Automata, to say nothing of the stuttering. There are some fullscreen resolution upscaling issues, object pop-ins, and a 60FPS lock. Overall, this title showed incredible promise, but it eventually fell short due to various technical issues. It’s not likely that Square Enix or Platinum Games are willing to invest the time and money to fix it now. That’s quite a shame if you ask me.