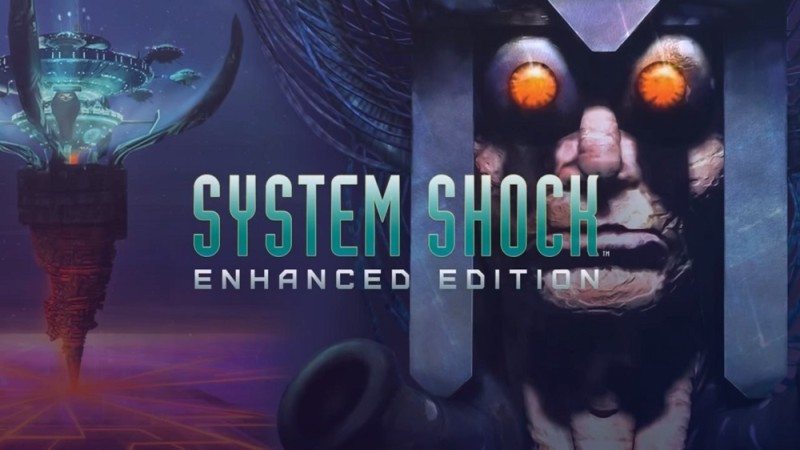 Night Dive Studios, a company that has made a name for itself reviving old games – as it did with the Enhanced Edition of System Shock earlier this year and with System Shock 2 a couple of years ago, the two spiritual predecessors to the BioShock games –  has revealed that it has “acquired the full rights to the [System Shock] franchise” and is working with  Robert Waters, the original concept artist, to develop a from-scratch remake of the first game.

Stephen Kick, CEO of the Vancouver-based Night Dive, spoke to Fast Company, also hinted that a third game may even be a possibility, though Larry Kuperman, Night Dive’s Head of Business Development, admits outside help might be necessary since it would “take resources and time and commitment that we don’t have.”

Interviewer Jared Newman discovered that Night Dive’s acquisition of System Shock’s rights came by accident, and that he himself was a component in this story. “Four years ago, I wrote a feature for G4.com about System Shock 2 […] but due to confusion over who owned the series’ rights and trademarks,” Newman writes, “the only way to get System Shock 2 was to acquire an old physical copy or pirate the software, and any potential sequels were out of the question.”

“After some digging,” he continued, “I found that the game’s rights wound up at a Michigan-based insurance company. A lawyer for that company told me his clients were willing to sell. Kick now tells me that this story was the catalyst for his first business deal.”

It is not known whether a current Uinty fan remake of System Shock will be either incorporated of affected.