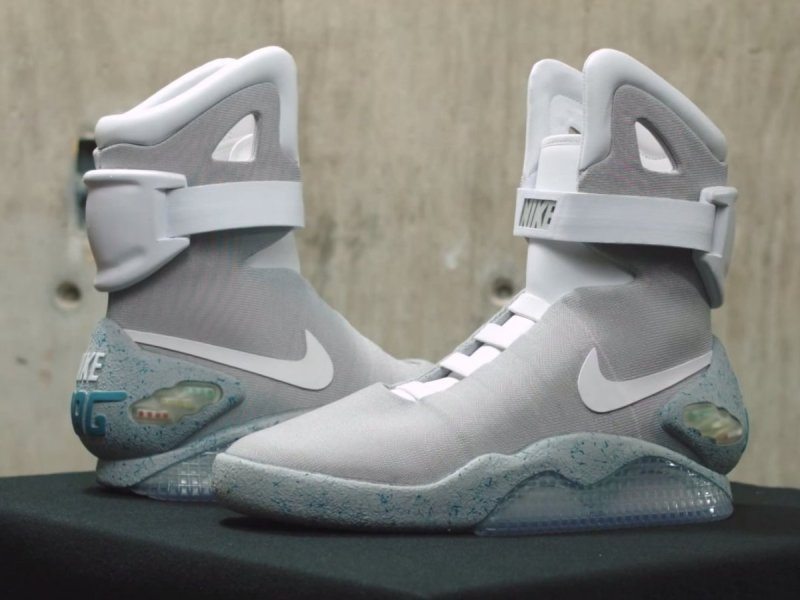 The self-lacing Nike shoes, as worn by Marty McFly on his visit to the future in sci-fi adventure sequel Back to the Future II, are to be released later this year, it has been announced. Well, it is 2015, after all.

Tinker Hatfield, the original designer of the Nike MAG for the 1989 movie, revealed the news at the #AgendaEmerge conference in Long Beach, California this week, saying that he and his team are working as hard as they can to release the footware this year.

The “power lace” technology used in the shoe has even been patented: 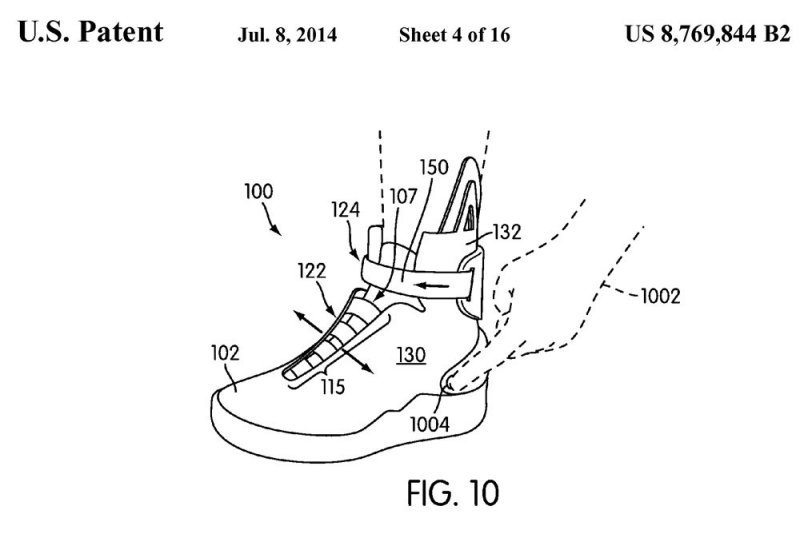 We already have a hoverboard, so let’s hope that Black & Decker are working on a functional Hydrator. I fancy some instant pizza.