Nintendo Announce Mobile Mario Kart Is On The Way 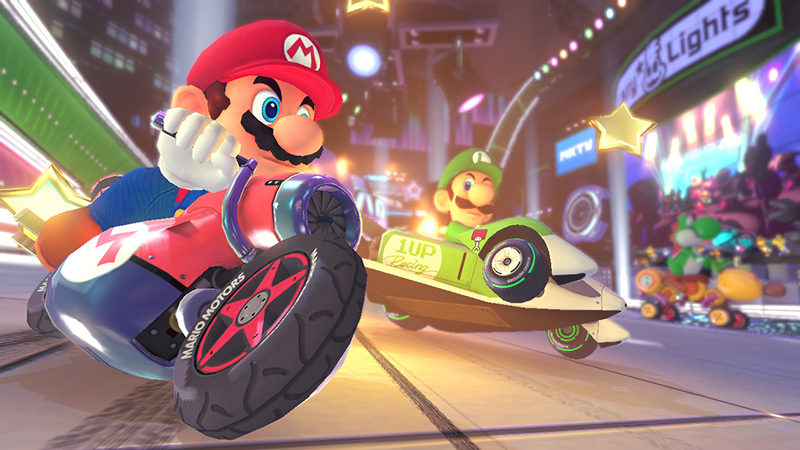 Since the Super Nintendo, Mario Kart has been a franchise which has on almost every release been a major success. Most recently Mario Kart 8 has blown us away on the Wii-U and Nintendo Switch. Nintendo, however, has announced that a mobile port version is on the way and it might be with us as early as 2019.

The release, entitled Mario Kart Tour, will see the racing game make its first appearance ever on phones.

Shut up and take my money!

The premise is highly exciting. Following on from the success of Pokemon Go, which was a part-owned Nintendo venture, it would appear that despite Nintendo not wishing to embrace PC‘s, they might be ready to look towards mobile gaming as a viable platform.

The checkered flag has been raised and the finish line is near. A new mobile application is now in development: Mario Kart Tour! #MarioKartTour Releasing in the fiscal year ending in March 2019. pic.twitter.com/8GIyR7ZM4z

What do we know about Mario Kart tour?

Not a lot to be honest. As the announcement has only just been made exactly the form it will take is unclear. Being bluntly honest though, a nice port of the SNES version would probably be a massive success and would, in addition, add to the success Nintendo has seen since the Switch.

This will be Nintendo’s 5th official release on mobile and to date, the company has a decent track (ahha) record in this department.

Should we start getting hyped?

Yeah, why not. Having a portable version of this, beyond of course the excellent Nintendo Switch, is a fantastic idea. Particularly if some form of multiplayer is a key feature. We at eTeknix would perhaps suggest you don’t go crazy prepping your blue shells just yet, but unless Nintendo does something remarkably stupid, this will be a guaranteed success.

What do you think? Would you like to see Mario Kart on your iPhone or Android device? What form do you think it will take? – Let us know in the comments! 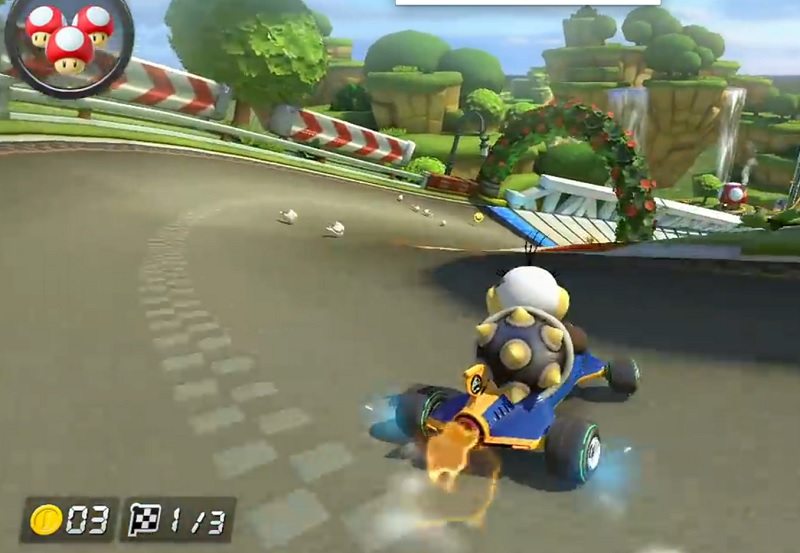