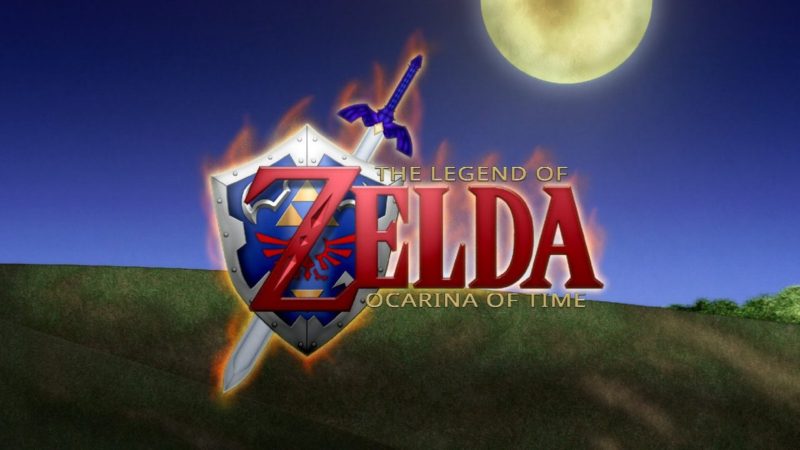 We have, over the years seen Ocarina of Time re-released, however, most recently an excellent port to the 3DS.

With Black Friday looming, many of us are starting to wonder what deals we might be able to get. While reports suggest that it might be a more tepid affair for us in Europe this year around, Nintendo is keen to at least have one product ready.

Nintendo has therefore announced that on Black Friday, a Zelda special edition will be released. While you might be thinking that this just means it will have all Zelda themed stickers etc. it’s actually a lot better than that. It will come bundled with an in-built copy of Ocarina of Time. 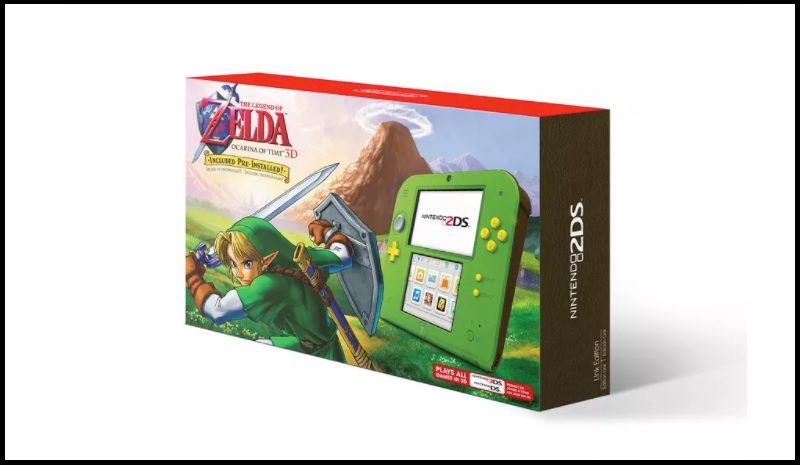 The price is very appealing!

In a report via Polygon, the 2DS will launch on Black Friday. If the product itself hasn’t got you too excited, then perhaps the price will.

In addition, an ‘Explorers Edition’ of Breath of the Wild will be released which will include the Switch version of the game, a 100-page guide, and a two-sided map. This will retail for $59.99.

With Black Friday due to land on November 24th, these bundles (particularly at those prices) are going to surely be one of the hot products to move.

Will you look into these Zelda deals come Black Friday? Do you have your eye on something else? – Let us know in the comments!