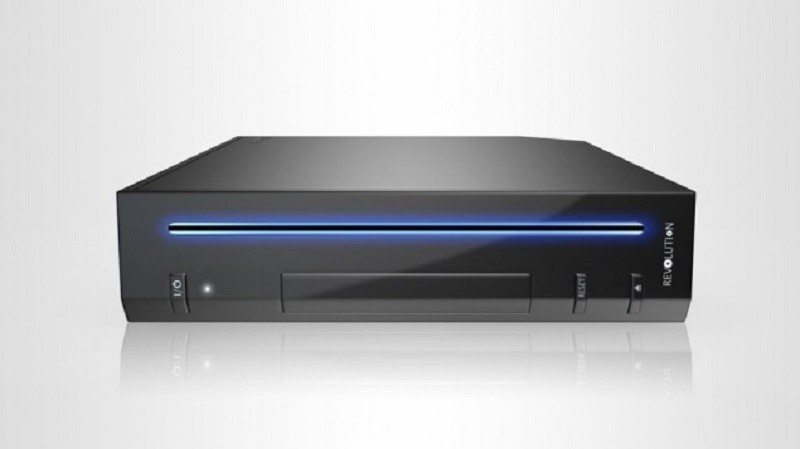 Nintendo’s upcoming console is shrouded in secrecy and there have been constant leaks from numerous sources claiming to know insider information about the unit’s specification and concept. Some of these suggest the NX will be a console/handheld hybrid and be more powerful than the current range of consoles. The latest report comes from Money-Link and translated by Screen Critics and clearly outlines Nintendo as a major factor in Macronix’s financial recovery:

“Macronix’s ROM chips are usually supplied to videogame console maker, Nintendo. Although the sales is in off season during the first quarter, the revenue is similar compared with the same period last year. Wu Miin suggested that as Nintendo had just announced it will release a new generation console in March next year, and the console will be launched at the same time in Japan, America and Europe, so ROM’s sales is expected to increase in the latter half of this year, and it will have a large growth potential.”

“Wu Miin noted that before the launch of Nintendo’s new platform, the sales of ROM is expected to remain unchanged in this year, but there is growth potential. In respect of NOR Flash business, market share in the global market has reached 21% last year, ranked second. It is expected to climb to first rank in a quarter next year. Macronix expects the sales of 75 nm, or below, NOR Flash process products will increase to 50% and more high-capacity products will be sold. Revenue of automobile sector will continue to increase.”

This means the NX could easily replace optical media with flash storage in the form of high-density SD cards. Honestly, it’s a clever move because optical drives are prone to failures and the first port of call in most cases whenever a console experiences problems. You only have to observe the Xbox One’s launch which featured numerous examples of disk reading errors. Of course, many users love the concept of optical media and the ability to display their game collection. On the other hand, this move looks like it will appease users by having some form of physical media instead of only offering games via a digital store.