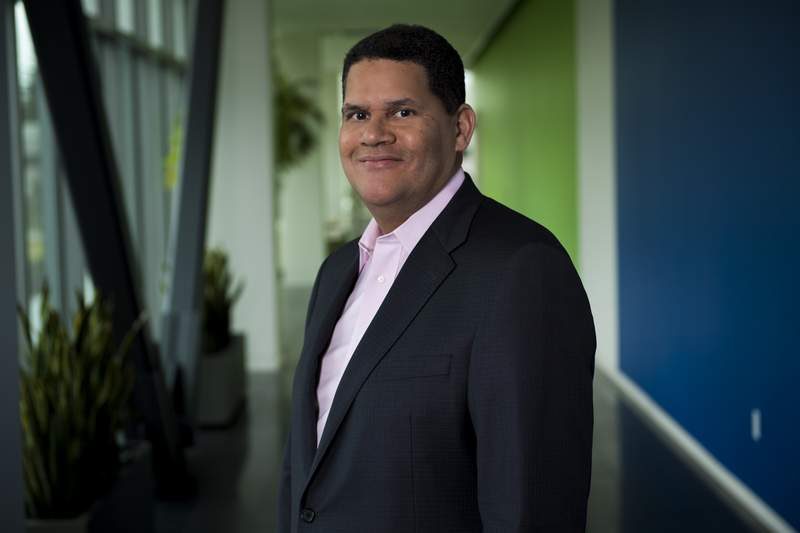 Nintendo of America’s President and Chief Operating Officer Reggie Fils-Aimé has announced his retirement today in a heartfelt statement. He has served for almost 13 years in the job and his last official day at work is on April 15. He thanks fans for their support and passionate love for Nintendo. You can view the full video statement below via IGN:

He initially took over the role as company President back in 2006. However, he started in 2003 during the days of the GameCube and Game Boy Advance. Through his leadership, Nintendo released the Wii, 3DS, Wii U and the Nintendo Switch. The company also saw an expansion towards the mobile gaming front during his tenure. Fans also have an affinity for the charismatic Fils-Aimé, especially for his refreshing candidness in interviews.

Who is the New Nintendo of America President? 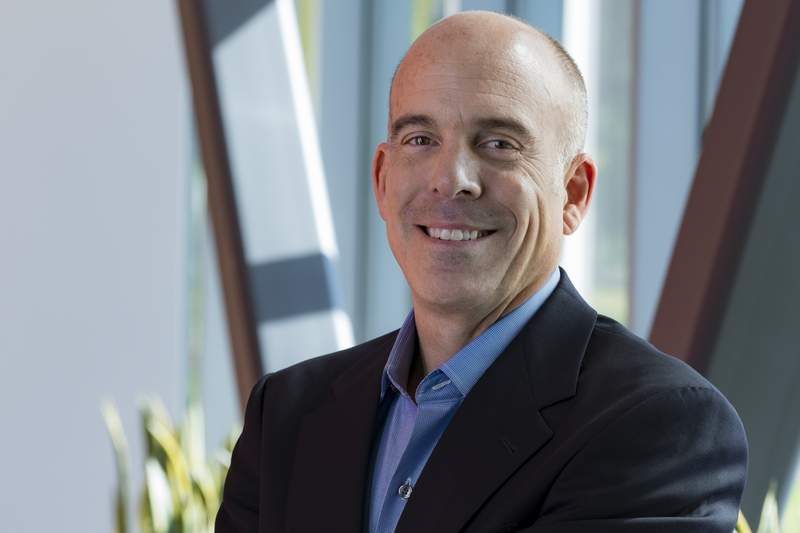 Taking over for Fils-Aimé is Doug Bowser. He is currently NOA’s Senior Vice President of Sales and Marketing.

“I really appreciate everything Reggie has done for Nintendo,” says Shuntaro Furukawa, President of Nintendo Co., Ltd. “Inside and outside our company, Reggie is known as an exceptional leader. We are grateful that he is leaving the business in good shape with strong momentum.” he adds.

On Bowser, Furukawa announces that he is happy to have such an able successor ready to step into the role. Adding that Doug Bowser and the rest of the team will ensure a seamless transition and continued momentum for Nintendo.