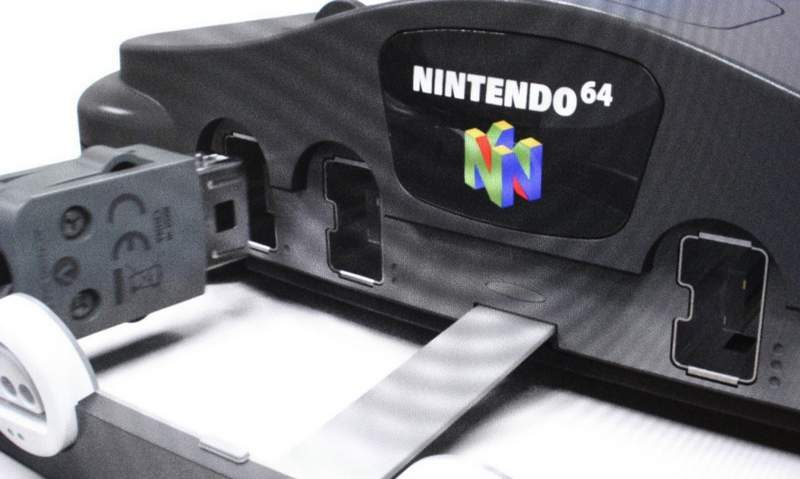 Rumours have been circling around regarding Nintendo‘s next “classic” retro console project. Which is of course, easy enough to understand considering the massive success of the NES and SNES classic releases. So when supposed photos of the upcoming N64 Classic surfaced last month, fans were understandably happy.

However, speaking to Kotaku in a lengthy interview, Nintendo of America president Reggie Fils-Aime has shot down any rumours that a Nintendo N64 Classic is coming out soon. Fans are hoping for a release closer to the holiday season, but apparently, they do not even have it in the pipeline completely.

“What I can tell you is certainly that’s not in our planning horizon,” says Fils-Aime. 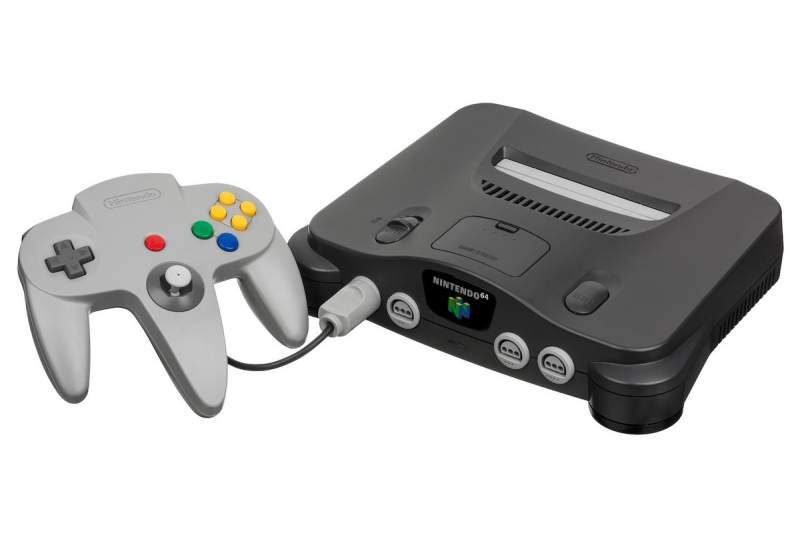 Does This Completely Rule Out an N64 Classic in the Future?

According to Fils-Aime he would not ever rule something of that nature out. So at least the hope is alive that an N64 Classic could happen.

However, judging by all the projects that Nintendo has in store, they will most likely not come around to it for a while.

The original N64 console itself came out back in June 1996, so it is now 22 years old. Hopefully, the company intends to commemorate its 25th anniversary launch with the N64 Classic. Or at least eventually.