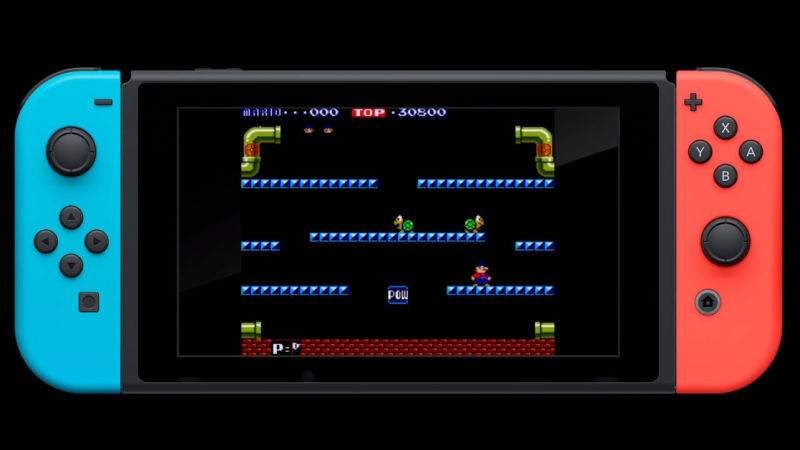 Although Nintendo is looking forward to porting more AAA titles to the Nintendo Switch with the release of DOOM. They are also looking back and aiming to earn some nostalgia bucks by re-releasing some arcade classics to the portable handheld. Also part of their Nintendo Direct announcement, the company is re-releasing some of their classic arcade titles. The list includes:

In case you did not notice, these fall into two categories: the arcade originals that Nintendo made in the early 1980s, and games from the VS. System. Which was a modular arcade system based on the Entertainment System hardware. This lets the older players relive some 8-bit glory on the handheld Switch. However, there are actually some alterations on several titles, improving them further.

Nintendo Classics With a Twist

Some games are not exactly the same from what many remember. The Punch-Out!! in particular is on a vertical screen and has a more SNES Punch-Out feel than the NES classic. Little Mac is in a semi-wireframe and the top of the screen is a permanent score-card.

Vs. Balloon Fight is also going to use two screen height. Although when in two-player mode, each user sees a different part of the stage.