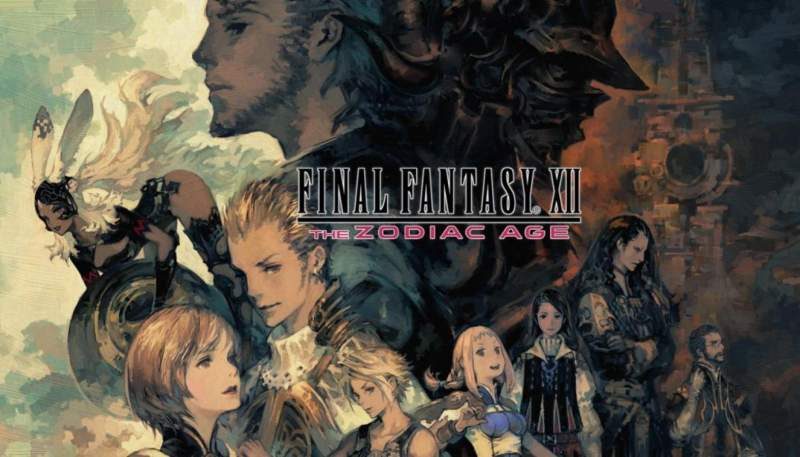 Nintendo of America is officially announcing the arrival of three Final Fantasy games to the Switch. The first two being the Final Fantasy X and X-2 remasters, which will arrive in one package. These remasters were initially available for the PlayStation 3 and Vita in 2013.

Meanwhile, the third title will be coming out in the same month. It is none other than Final Fantasy XII: The Zodiac Age.

This remaster initially came out on the PlayStation 4 last year.

Moreover, Square Enix even shows off a new artwork by Akihiko Yoshida to celebrate the announcement.

#FinalFantasy XII THE ZODIAC AGE is coming to #NintendoSwitch on 4/30! To celebrate, check out this beautiful new artwork by character designer Akihiko Yoshida. pic.twitter.com/Q5JttH9d1M 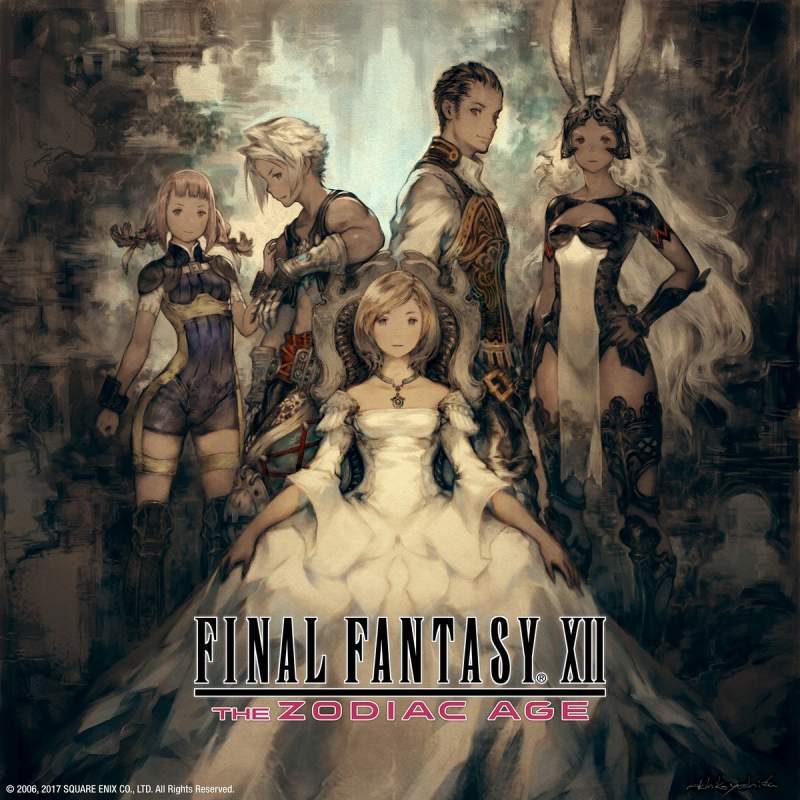 What About the Xbox One?

The Switch is not the only console getting these games. Additionally, Microsoft’s Xbox One console will also be able to play it starting on the same April dates.

These remasters feature high-definition visuals and a host of gameplay improvements. This includes a revamped job system and the ability to increase the game’s speed.

The games should tide over some players who are waiting for the arrival of Final Fantasy VII and IX. Furthermore, Nintendo is also readying the GameCube spinoff Final Fantasy: The Crystal Chronicles. It is expected to release sometime in 2019 for the Switch and PlayStation 4.