Nintendo Switch to Surpass Lifetime Wii U Sales This Year 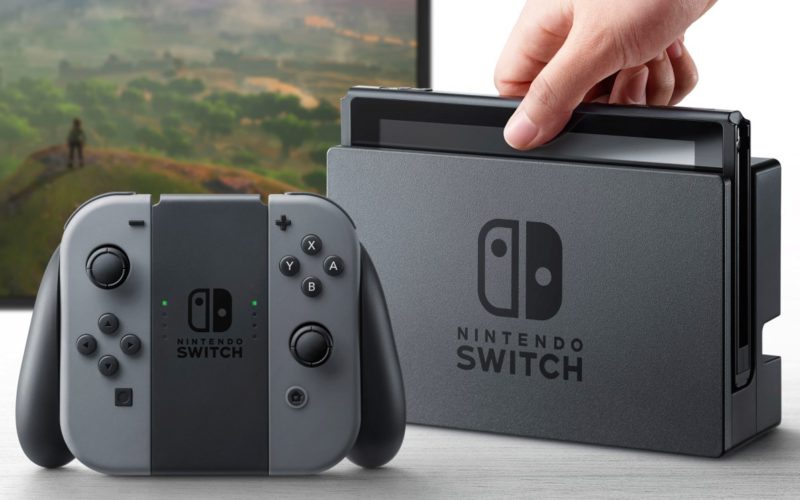 Nintendo’s Switch home/portable hybrid console is officially a smash hit, but Nintendo is not resting on its laurels. On the contrary, the Japanese company is targeting huge Switch sales during the upcoming Holiday Season. In fact, Nintendo’s projections suggest the Switch could sell more units this year than the Wii U sold over its entire lifespan.

Though Nintendo’s Wii console sold huge amounts, its successor – the Wii U – proved a huge disappointment. A combination of confused branding and a dearth of games put consumers off the Wii U, it seems. Over its lifespan, the Wii U sold just over 13 million units. However, the Switch looks set to surpass that figure before 2017 is done. While the Switch will surely shame the Wii U, can it compete with the Wii? It seems unlikely. The Wii sold 20 million units in its first year and over 100 million units in total. A strong Christmas for the Switch, though, and who knows?

Nintendo also raised its year-end Switch sales forecast to 14 million consoles from 10 million. The new annual target would alone exceed lifetime sales of 13.56 million consoles for the Wii U, which was on the market for about five years.

The preceding blockbuster Wii, which debuted in late 2006, sold about 20 million in its first year and went on to sell over 100 million units.

Nintendo sold about 2.9 million Switch consoles in the three months through September, bringing the cumulative total to 7.63 million units.”