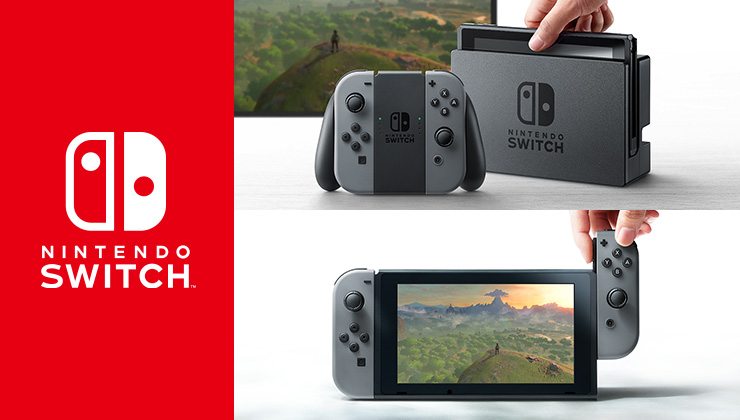 A leaked patent has revealed some juicy titbits about the Switch, Nintendo’s forthcoming home/portable hybrid console, prior to its public unveiling in January 2017 and its subsequent release in March. The patent revealed that Nintendo is considering a VR headset for the Switch, but buried further down is the suggestion that the console will be underclocked when in “portable mode” (i.e. not in its dock for home gaming).

The move makes sense: if the Switch only renders in 720p on its built-in screen, rather than 1080p output to a TV in its dock, then the console’s processor – an NVIDIA Tegra, rumoured to be based on the previous generation Maxwell architecture – is under less demand, hence underclocked. The patent then explains that, with the Switch in the player’s hand, the fan needs to be running at lower speeds to reduce noise; with less cooling, there’s another reason to underclock the processor. And, of course, power-saving processor and fan functionality serves to increase the battery life, which was rumoured to be a potential issue with the Switch.