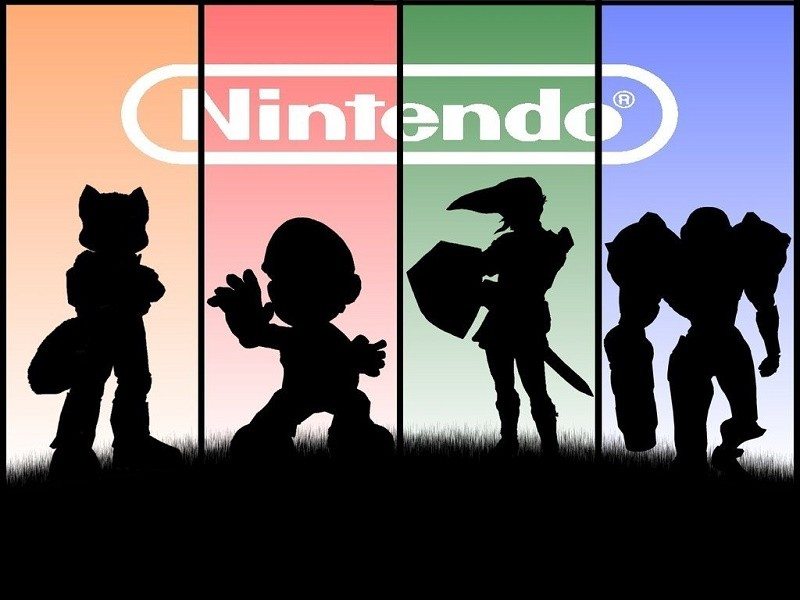 Nintendo’s home consoles have struggled to attract third party developers since the Wii and this could be due to the lack of GPU horsepower. Traditionally, this wasn’t the case as Nintendo’s systems pushed the graphical boundaries through innovative technology such as the SuperFX chip. Furthermore, it’s often overlooked that the Gamecube was more powerful than Sony’s Playstation 2. The Wii U has struggled to be a commercial success and Nintendo’s ethos of their consoles being supplementary to the Xbox One and PS4 doesn’t look like changing any time soon.

According to Liam Robertson of Unseen64, Nintendo isn’t targeting the graphical capabilities of the PlayStation 4. In a Twitter post, he said: 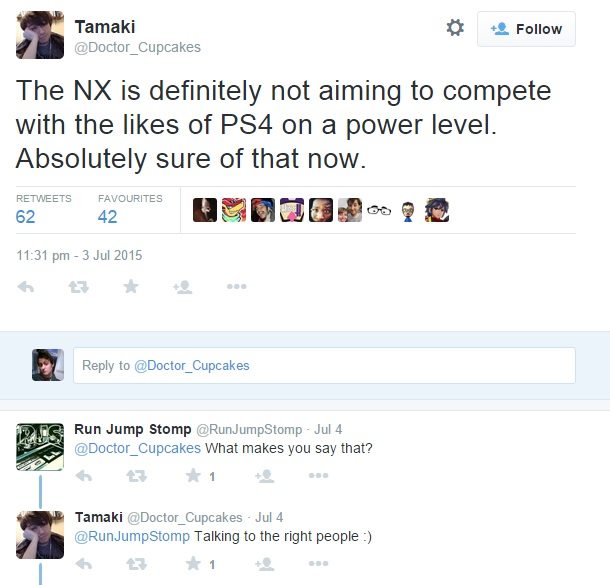 As with any rumour, it’s important to question the validity of each source. Liam Robertson’s pedigree shows he is credible and accurately leaked information in the past. For example, he divulged that Criterion Games almost created a new F-Zero if it wasn’t for their commitments to Need For Speed: Most Wanted. Additionally, his evidence proved correct in regards to the appalling working environment at Project H.A.M.M.E.R. Even though this doesn’t prove anything, it does suggest his statements should be taken seriously and are more than a baseless rumour.

While this move isn’t unexpected, it is quite disappointing. Nintendo’s home systems have suffered from a lack of games, and support from 3rd party developers. Surely, their experience with the Wii U would shift their focus to a more traditional console without expensive gimmicks based on raw performance and enticing games. I hope this story ends up being false, but I’m not too hopeful.

Thank you NintendoLife for providing us with this information.